Morrissey Central "WITH A CAT LIKE THAT ALWAYS ON YOUR BACK WHAT CAN YOU LOSE ?" (November 30, 2020)

MESSAGES FROM MORRISSEY - MORRISSEY CENTRAL - WITH A CAT LIKE THAT ALWAYS ON YOUR BACK WHAT CAN YOU LOSE ?

THE SUN WILL SHINE TOMORROW

MESSAGES FROM MORRISSEY - MORRISSEY CENTRAL - THE SUN WILL SHINE TOMORROW

A quote taken from My Way and a picture of two kids in front of a Sinatra mural in Hollywood, one of them in a Morrissey shirt.​

MESSAGES FROM MORRISSEY - MORRISSEY CENTRAL - YES, THERE WERE TIMES

YES, THERE WERE TIMES


"Yes, there were times, I'm sure you knew
When I bit off more than I could chew
But through it all, when there was doubt
I ate it up and spit it out
I faced it all and I stood tall
And did it my way"

Sinatra Mural at Miceli's in Hollywood 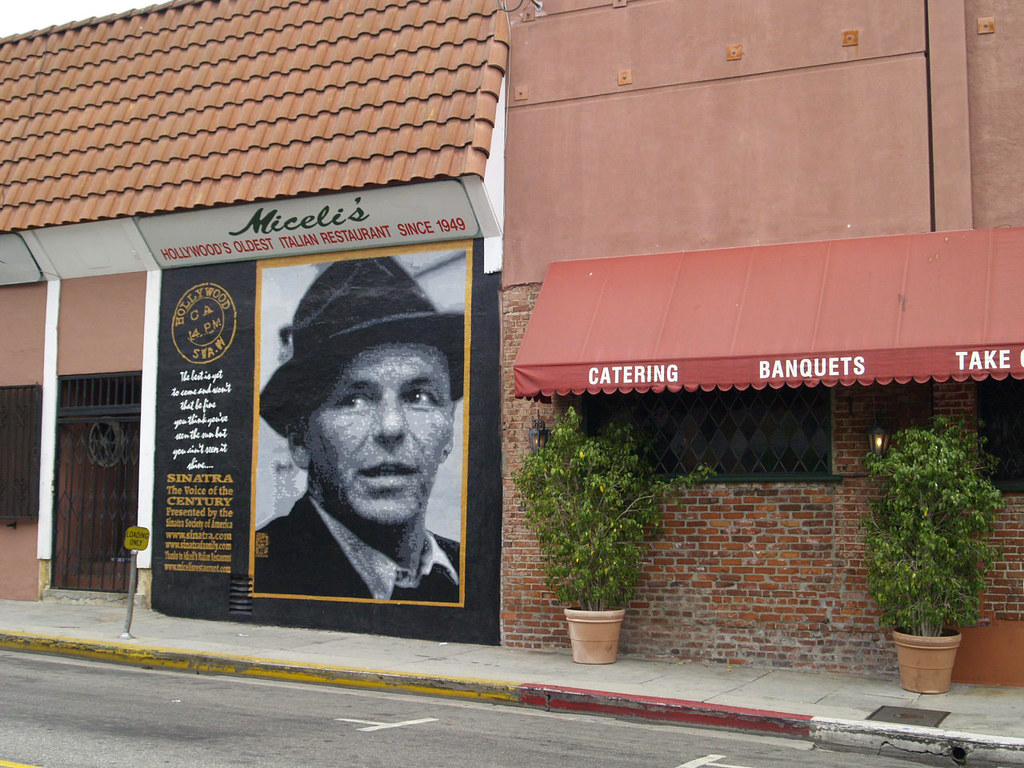 “How Soon is Now?” was written by The Smiths’ guitarist Johnny Marr and singer Morrissey.
Marr’s haunting, tremolo and sliding guitar part prepares the perfect sonic atmosphere for Morrissey’s angst-ridden lyrics.
“I am the song and the heir of a shyness that is criminally vulgar,” the singer croons to his listeners.
Upon the band’s break-up, writer Simon Reynolds named this dark tone as the key element that made the band so appealing:
“Why were The Smiths ‘important’? Because of their misery….The Smiths finest moments - ‘Hand in Glove,’ ‘How Soon is Now?’, ‘Still Ill’, ‘I Know Its Over’ - were moments of reproachful, avenging misery, naked desperation, unbearable reverence - free from the ‘saving grace’ of quips and camp self-consciousness.
If there was laughter it was black, scornful scathing….they were like those gauche youths who turn up to house parties only to cling to the dark corners in...
The Smiths
Continue…

"For the last 15 years it has made 30 percent of its income from the sale of T-shirts to visitors to the building in Ordsall and online.

Many are inspired by The Smiths who posed for an iconic photograph outside the 1904 red-brick club for the inner-sleeve of their The Queen Is Dead album.

Now it has come up with a novel auction in a bid to raise funds.
Sample T-shirts in different colourings or trial prints have been made into 30 masks - modelled on a bust of Morrissey." "I thought the idea of a mask to raise funds along with the good news about vaccines would be a message of hope for re-opening next year."


From their site itself: 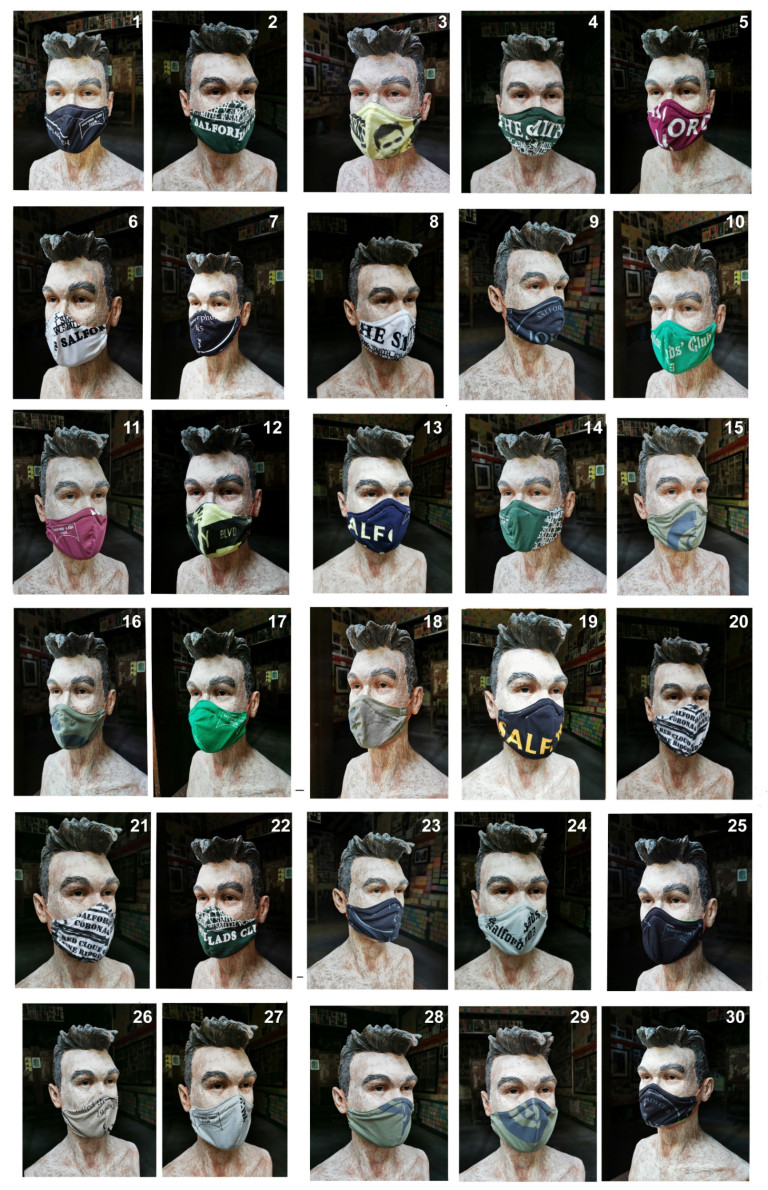 Like many small charities the past year has impacted on our ability to raise funds, and we have lost over £60,000 of our income. A great deal of this is because we have had to close our doors to vi…

MESSAGES FROM MORRISSEY - MORRISSEY CENTRAL - UNTO EARTH I

Morrissey Central THE RIGID RULES AND RESTRICTIONS OF ‘DIVERSITY' (November 25, 2020)

THE RIGID RULES AND RESTRICTIONS OF ‘DIVERSITY’
November 25, 2020


" When the new BMG Executive says he now wants a label of 'diversity', what he
actually means is he wants all of his artists to be exactly the same. Make no mistake, the
word 'diversity' is already trailing in the dust as an overused catchword that in fact means tighter restrictions and a fierce
exclusion of individuality. I have been dumped by BMG because I am TOO diverse for them. They cannot cope with an
artist such as Morrissey … who is, in fact, the very essence of diversity … whose lyrical concerns are multiple, different,
and who has been writing about all of our human differences since 1982. So, please don't be fooled into thinking the
word 'diversity' means varied and open; it has been warped to mean exactly the opposite. With these absolutely...
Continue…

Some big prices paid again, but some items came in close to estimate and it looks like some bargains were had for those who collect.

David Bowie & Morrissey: "Cosmic Dancer...
Can someone please refresh the mp3 link? Thank you!
15 minutes ago
Painting and Drawing
This evening's scramble
45 minutes ago
Light Housework
Post Whatever You Are Thinking At This Very Moment
Something huge is going to happen during December 2020
45 minutes ago
countthree
Strange/unexpected Moz references?
Fascinating. Maybe my memory is mashed but í wasn't aware it was Mr...
Today at 1:58 AM
joe frady
Morrissey Central "BMG DUMP MORRISSEY" (November 16, 2020)
That's why I added that you shouldn't be such a tosser about him - he's not...
Today at 1:28 AM
Nerak
The Avalanches on The Smiths/Morrissey
https://www.theguardian.com/music/2020/dec/02/the-avalanches-teenage-obsessio...
Today at 1:21 AM