morrissey is an old, bitter piece of shit who's overstayed his welcome in every field. he has no friends, gets no respect and deserves no platform. he should isolate himself for the rest of his existence as recompense for the damage he's done to the discourse of this community and the sad people who still believe in him.

gwen stefani is an angel who releases classic after classic for years on end. she is all there ever was and all there'll ever be.

drag me down said:
It would benefit Morrissey if he could get himself into shape. Eat properly, get some exercise, Healthy body, healthy mind and all that. I don't think he's a bad person, just sluggish at the moment.
Click to expand...

He's always spoke his mind and gone against the conventional way of thinking. He's far more intellectual and smarter than most people out there.

The only thing I would say that goes against fat people claiming they are smart is that it is not smart to get fat. So when a swedish crime professor is on tv claiming he is so smart the size of him tells us another story. He's in and out of the hospital because of it.
V

Gwen. Me and you. October. Maybe? 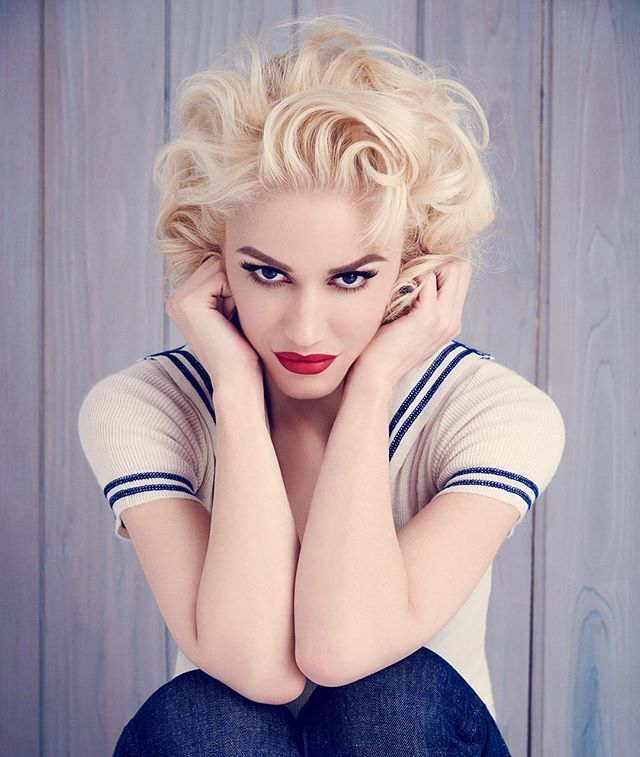