Photographer Andrew Catlin? I can't find this photo nowhere.
A


So I'm a bit confused, did Sam or Kevin Cummins take the above pic?

This is one of my favorite pictures of Morrissey. So I'm a bit confused, did Sam or Kevin Cummins take the above pic?

Haha, good eye. I think KC is mistaken.
That tacky black WPINOYB t-shirt is one of Sam's Supreme alternate takes, I believe.
A What is on his chest?

I found these on tumblr. These are from johnny's book woooooow who is this adonis?! 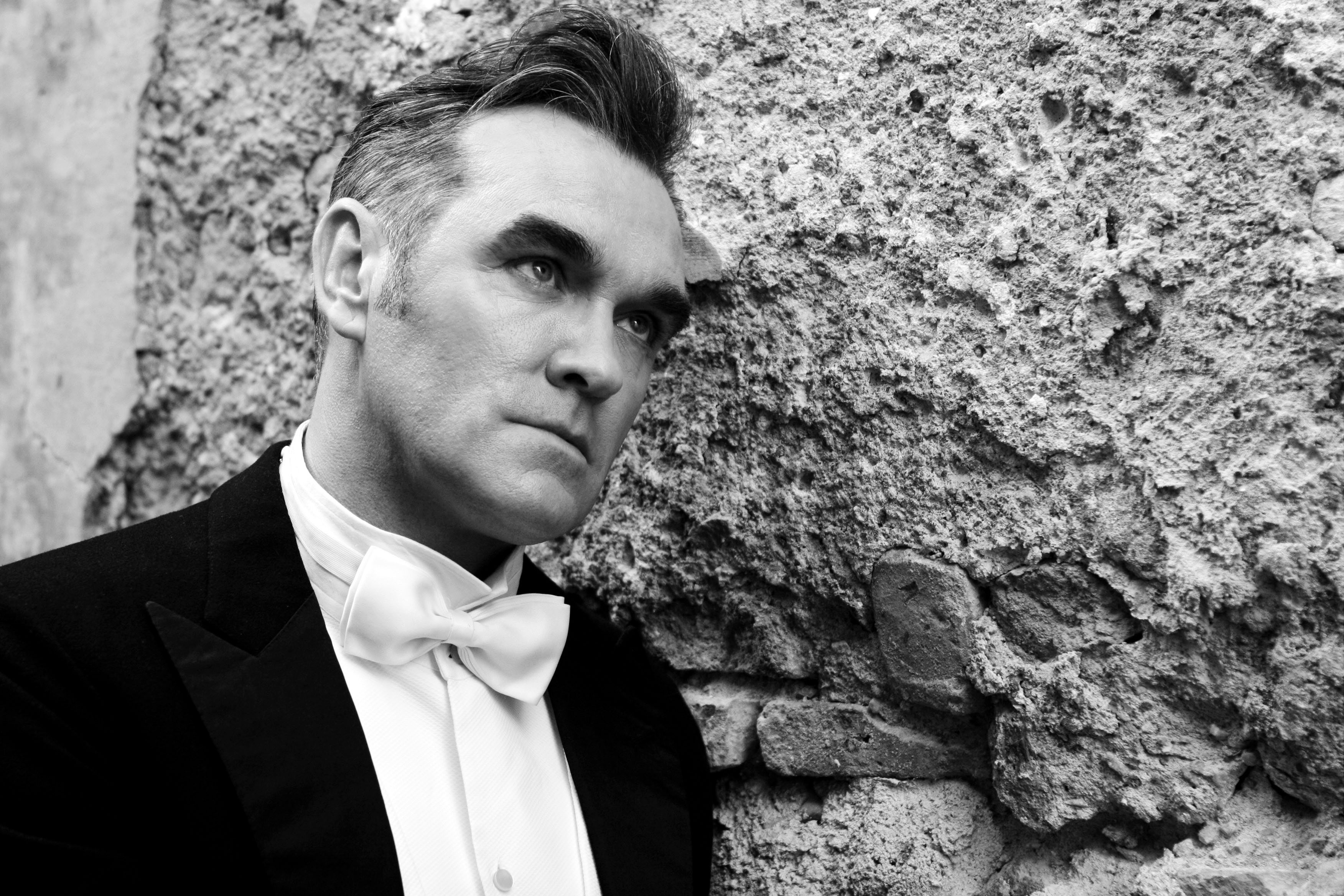 ...and the rest; some fresh Fabio finds ~


...looking back {but now it's twelve years on}, possibly the last time Moz was touched by the fickle finger of glamour...?

Last edited: Mar 24, 2017
"Morrissey is wearing a pair of vintage jeans and sipping from a can of Red Bull."

Does anybody know where and when this picture was taken?

Does anyone know how and when he got that brow scar?
A

So I'm a bit confused, did Sam or Kevin Cummins take the above pic?

That one in the top left corner is astounding. What's she come as? Imagine going through life doing that to people.

joe frady said:
Víscontí is me...

...and the rest; some fresh Fabio finds ~


...looking back {but now it's twelve years on}, possibly the last time Moz was touched by the fickle finger of glamour...?

The name is Bond, James Bond
Has there been any man wearing a tuxedo so naturally and comfortably looking in it as Moz?
I don't think so.
He would be the right and only successor to Sean Connery if he had wanted to.
And if they had the smart sense to ask him he would feel flattered even turning it down.
In a way I suppose we were lucky because he decided he couldn't act even if the role suited him like a glove.
But all things considered, we wouldn't have his wonderful music, his voice, his lyrics and his stage-personage.
So I am now going to listen to No Regrets by the Walker Brothers.
"I love you Moz!" So when did you last see your psychiatrist, hmm?
"Yesterday. She said it was okay. She loves you too oo." 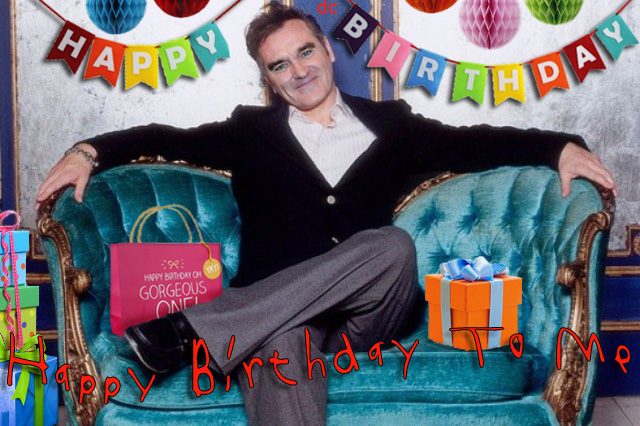 The gentle truth of the camera eye
2