...reporrting the passing of Dele Fadele, a pivotal figure in the NME and particularly famous for his part in the 'Flirting With Disaster?' cover story about Moz's attitudes towards race.

Dele personally told me that Morrissey had sent over a drink - probably a pint of cider - to Dele when both were in the Good Mixer during Moz's stint living in Camden, and he took it it to be a burying of the hatchet of sorts.

Tributes have been paid to the former NME writer Dele Fadele, whose death has been confirmed.

It is thought that Fadele died in 2018 of unknown causes, but his passing only became public knowledge last night (August 20), as LouderThanWar reports. 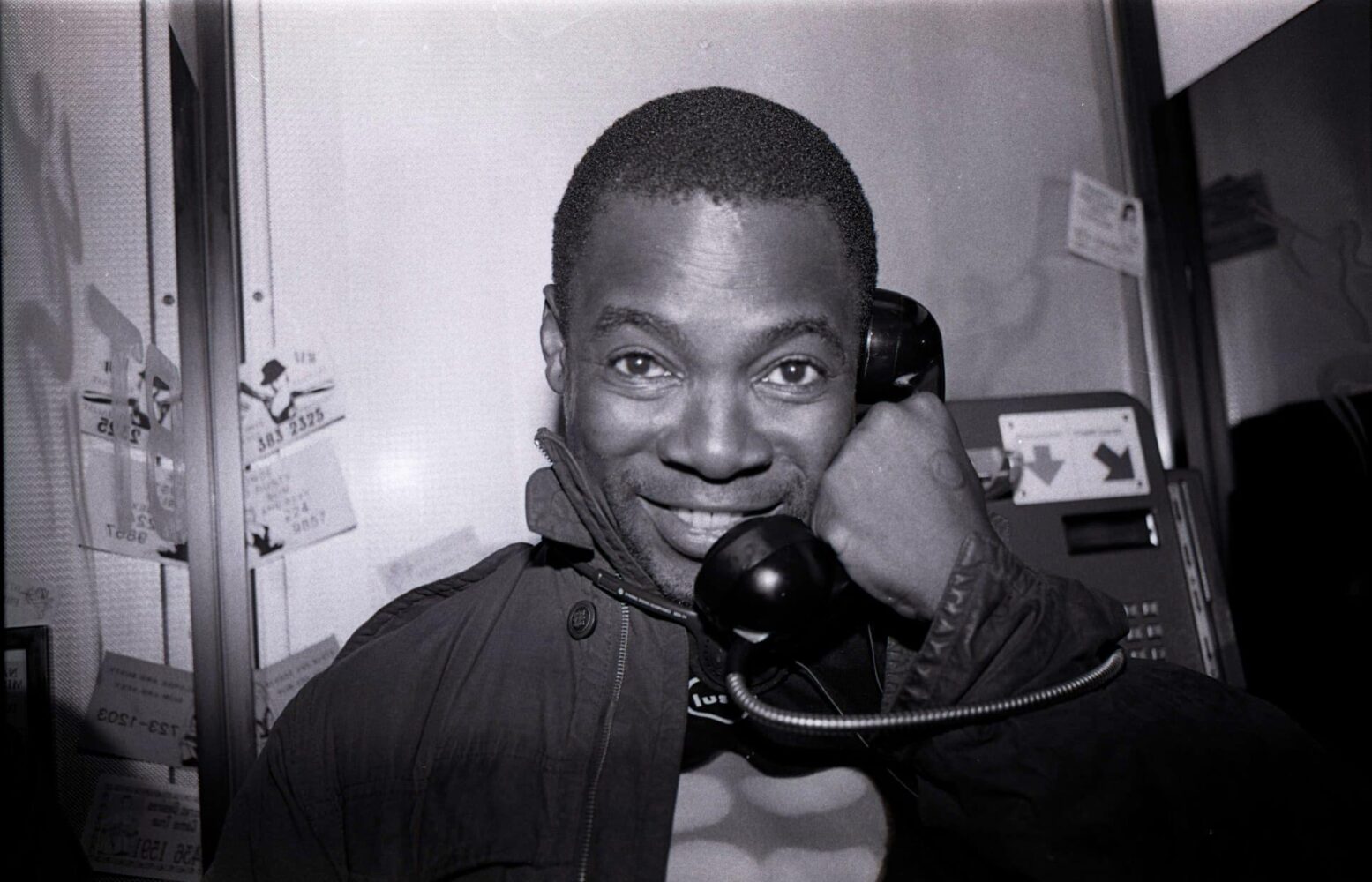 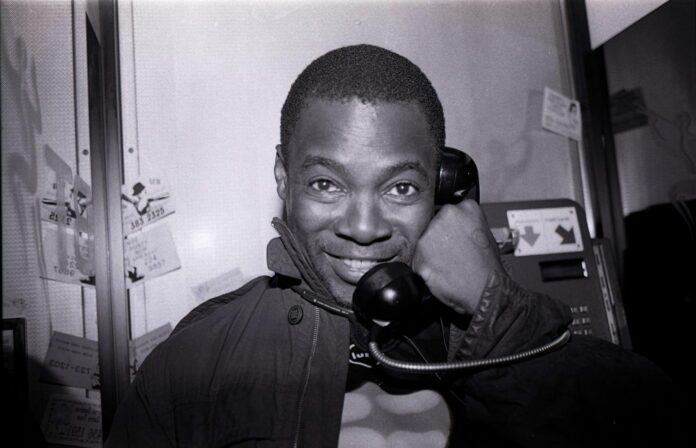 Don't you think it's a load of shit that some places stopped selling his records but peado Michael Jackson is OK? I think he's a nationalist. I think he hates rap music. I think a lot of journalists hate him and have been after him for years. I think he does try to be controversial. I don't think he's racist though.

Morrissey excerpt from 'The History of the NME' by Pat Long.
2

Morrissey excerpt from 'The History of the NME' by Pat Long