What's Everyone Reading At The Moment?

as I mentioned in my journal I have been reading:

for the third time

this time I finished it

which makes me both happy & sad

happy because it was such a great book to read

sad because its over now

Rumor has it - Jill Mansell
So far it is very funny and British. 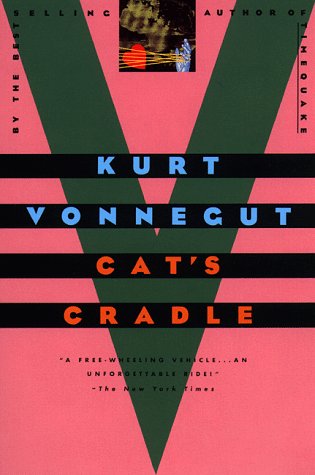 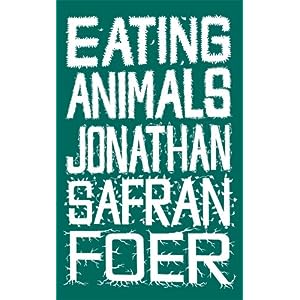 Great so far. I can relate to the characters.

Oh My God, Whatever, Etc.

"Under the Ivy: The Life & Music of Kate Bush" by Graeme Thomson.
In my own sick way, I'll always be true to you...

The Pale King by David Foster Wallace.
- Property of Moz since 1986 -

De Profundis by Oscar Wilde.
What then is salvation? I believe that salvation is the process through which one suddenly is able to bear that this life is meaninglees, empty, cold and indifferent - in itself a nothingness.

Food of the Gods. By Terence McKenna. It's an interesting read about the history of hallucinogenic plants and human evolution.
K

This Heart of Mine - Susan Elizabeth Phillips

What's Everyone Reading At The Moment??

What Is To Be Done? by Nikolay Chernyshevsky.
What then is salvation? I believe that salvation is the process through which one suddenly is able to bear that this life is meaninglees, empty, cold and indifferent - in itself a nothingness.

I'm re-reading for around the third time "Adam's Breed" by Radclyffe Hall. It possibly has the honour of being my favourite book of all time, and I've read many many books. Readers of Hall always acknowledge her novel "The Well of Loneliness", but I've found that a drab old read. This is much better.

The copy I've borrowed from the library has old date due stamp and borrower's card record in the back of the book. Of course library books are all bar-coded for issuing these days, but it's nice to find reminders in today's world of a pre-silicon chip that it wasn't always like this.

Lord of the Flies. I have to read it for school. Not my kind of book. I have stack of library books I would rather be reading.

The true story of the tragic Chris McCandless, a young man who'd had enough of society and materialism and government. He decided to create a new life for himself in the wilderness of Alaska; he gave his savings to Oxfam, burnt all his money and just set off in the pursuit to be free and really live.

He spent over 100 days in Alaska, completely alone. The book is beautifully written by Jon Krakauer, who originally wrote a magazine article when Chris's corpse was discovered in the abandoned bus that he made his home. Krakauer then spent a year following his trail, meeting his friends and piecing together his story.

The film of the same name was superbly adapted, produced and directed by Sean Penn and released in 2007. Both the book and film come very highly recommended by me.
Mozmal
"Imagine the size of his balls. Imagine getting into a fight with the f***er!"

I just read 'Whiter Shades of Pale' by Christian Handler.
It's a sequal to Stuff White People Like

I think mental illness would have probably been diagnosed, but it is possible. You're absolutely right that he was ill-prepared for his journey - a 10lb bag of rice and other oddments is woefully inadequate for surviving in the wild. The imdb story is very interesting, I've never heard of that. The extras on the DVD are very good, his parents and family were on set for part of the filming, as were some of his friends, so I reckon much of the film was as authentic as possible. All of the filming was shot in the actual places he visited. I'm not sure if he had a death wish, though. He did try to leave the wilderness, but the river was too dangerous to try to cross. Shame he didn't keep his map, and tragic that he ate the wrong plant seeds. At least he tried.
Mozmal
"Imagine the size of his balls. Imagine getting into a fight with the f***er!"