Believe it or not 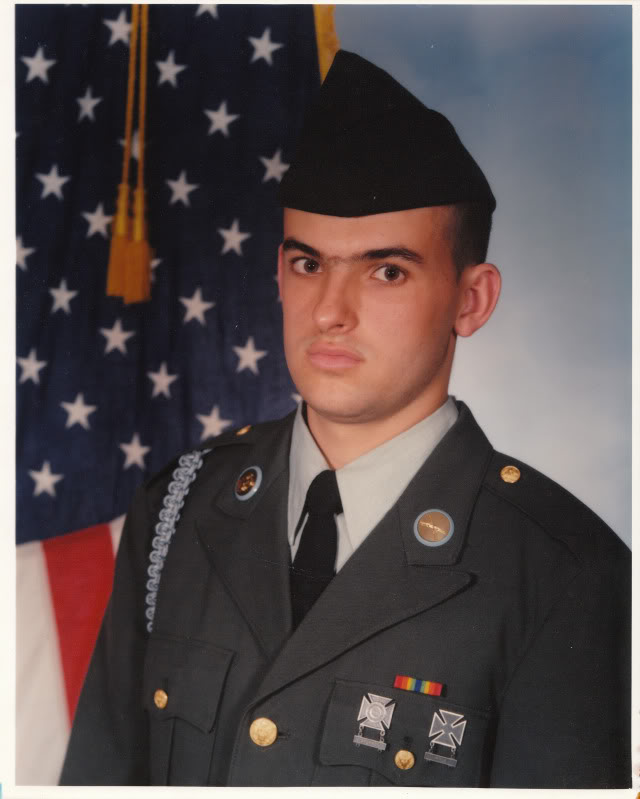 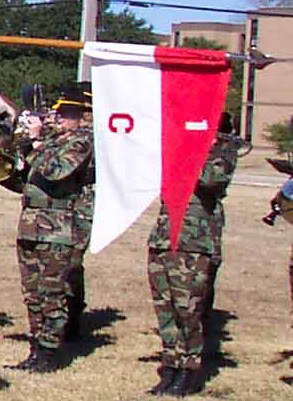 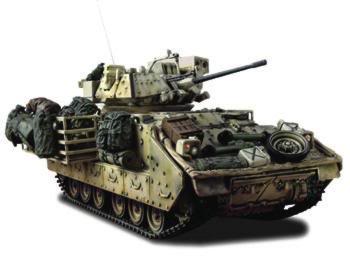 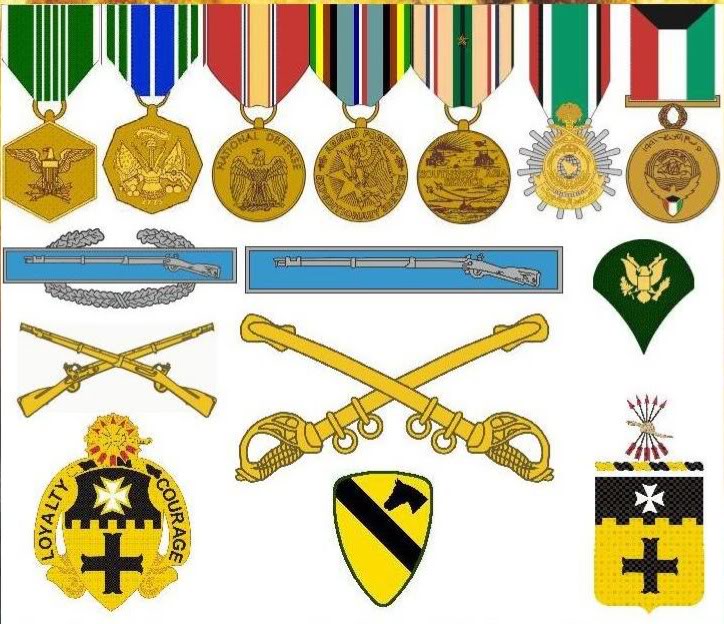 one can serve ones country, with distinction even, find they’ve discovered something they’re actually quite good at it and walk away, cuz to kill for lies and evil old men is simply not worth the vain glory of it all, the death and destruction is something someone like me can get use to really, but the injustice of it all was just too much, killing people that don’t deserve it is a weight like no other really and while life post army has been hard, never really fit in anywheres, I don’t regret going my own way, though I still remember my brothers I served with mostly fondly. Especially my fellow Grim Reapers, tank killers extraordinaire that we were, funny thing when your best of the best is something of such horror, but it is what it is and now at 45 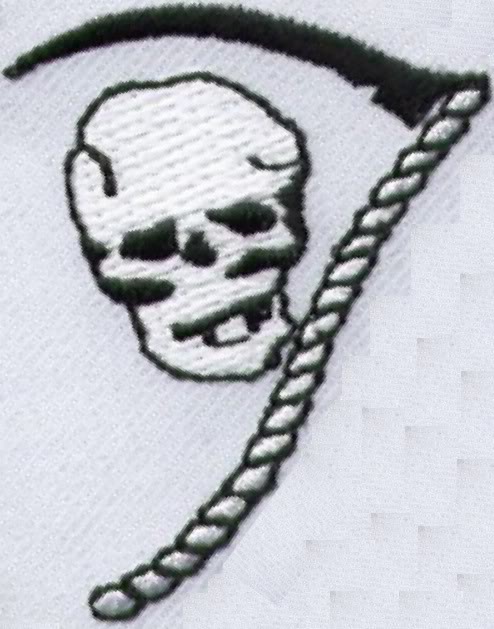 I find myself the lone survivor my crew, my mech crew,we called ourselves “scum of the earth” men I did everything with.
One killed in a drive by in Detroit in the 90s, another killed by an IED the 2nd Iraq war and now Mike recently did himself in I’m told via Facebook.
I live for their memory if no one else and maybe to hopefully see the dismantling of the military industrial financial complex which makes a graveyard of the world and protects no one!
Share:
Facebook Twitter Email Share Link

I would think unless you've been through a similar experience, nobody can possibly, properly understand how it changes you. You have my respect, Robby. It sounds like the memories might be hard to live with, so I do hope you find some peace and pleasure.