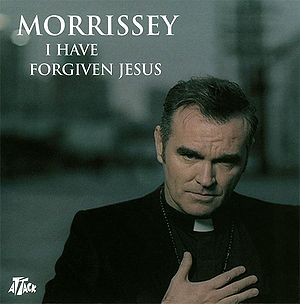 Why did you give me
So much desire?
When there is nowhere I can go
To offload this desire

And Why did you stick me in
Self-deprecating bones and skin
Jesus - do you hate me?

'No One Can Hold A Candle To You'

'I Have Forgiven Jesus' taken from the album [url=http://www.discogs.com/Morrissey-You-Are-The-Quarry/master/4586]'YOU ARE THE QUARRY'[/url] 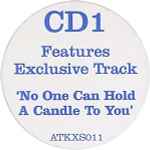 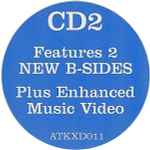 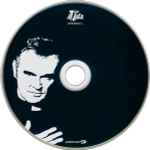 "I Have Forgiven Jesus" is an alternative rock song from English singer Morrissey's 2004 album You Are the Quarry. It was co-written by Morrissey and his band member Alain Whyte, and produced by Jerry Finn. The track reflects the singer's upbringing in an Irish Catholic community and his status as a lapsed Catholic. The song is a ballad that tells the story of a child who becomes disillusioned with religion because of his inability to deal with his own desires. The title refers to the character's blame and subsequent forgiveness of Jesus Christ for creating him as a lovely creature that has no chance to express its love. Described as both confessional and humorous, the song has been interpreted as a blasphemous critique of organized religion and an ambivalent way for Morrissey to describe his own religiosity. The song was released in December 2004 as the fourth single from You Are the Quarry; its release was preceded in November 2004 by that of a music video in which Morrissey performs the role of a priest. This performance increased the controversy around the track, which received polarized reviews; some critics described it as a "woeful" release and others classified it among the best songs of both the album and of the singer's career. Despite not being playlisted by BBC Radio 1, one of the United Kingdom's most popular radio stations, the single reached number 10 on the UK Singles Chart and topped the UK Independent Singles Chart. It made the track his fourth top-ten hit of the year, something he had never achieved before. The song remained significative on Morrissey's career, being included on his 2004, 2006 and 2014 tours.