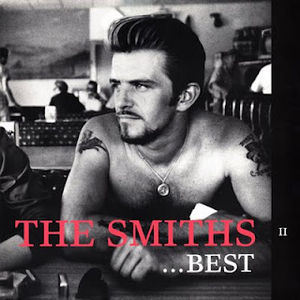 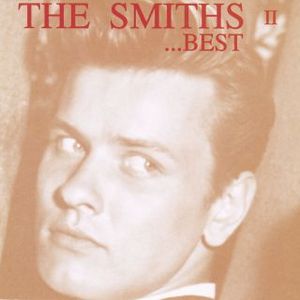 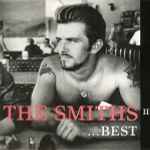 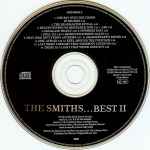 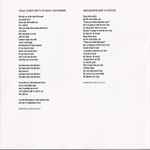 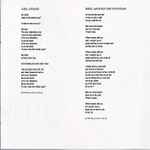 The cover photo is from the movie "East Of Eden". 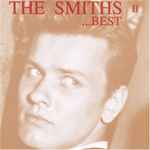 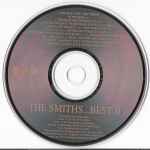 ...Best II is a compilation album by the Smiths. It was released on November 2, 1992, by the new owner of their back catalogue, WEA (Sire Records in the United States). Its highest British chart position was #29; it did not chart in the U.S.