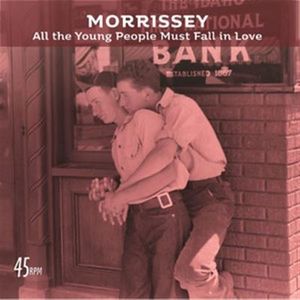 The Low In High School album version has a run time of 3:36.
This vinyl single version is mixed by Bob Clearmountain.

Information on the sleeve photo posted by Famous when dead:

...image is cropped and both sides make the bigger image: 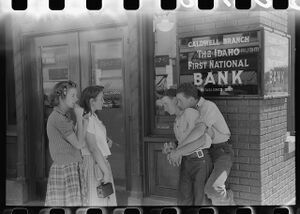 "Russell Werner Lee (1903-1986) captured this image while working for the Farm Security Administration (FSA) during the Great Depression. The stated goal of the project was to "introduce America to Americans."

President's come, president's go
and oooh! the damage they do

They never stop talking
but they aren't allowed to say
they cannot say
what they really mean
do you ever say
what you really feel?

President's come, president's go
but all the young people they must fall in love

President's come, president's go
and nobody remembers their name
two weeks after they go.

Limited edition of 3.000 copies On rear of sleeve: "STEREO - For the man who has nothing" 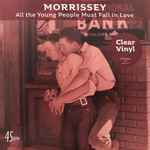 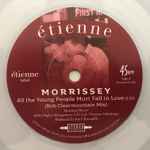 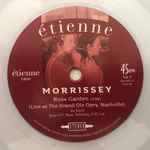 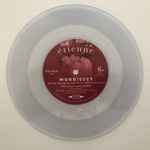 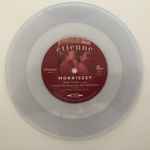