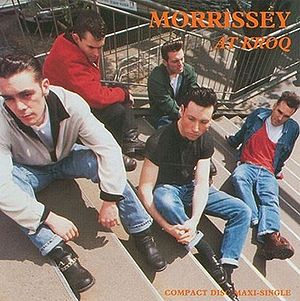 [CD] Mfg. by WEA Manufacturing. MADE IN USA

Note: The last about 8 minutes of the song "Sing Your Life" just contain phone messages from fans to KROQ. 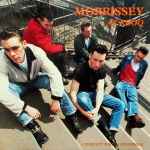 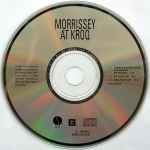 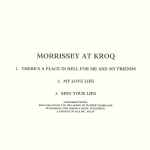 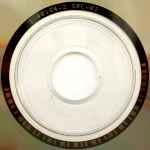 At KROQ is a three-song live EP by Morrissey, released on 18 September 1991. It was recorded at a live session in 1991 for Los Angeles radio station KROQ-FM, while Morrissey was touring in support of his second album Kill Uncle. Following the end of "Sing Your Life", eight minutes of messages left for Morrissey by fans on the voice mail of KROQ-FM personality Richard Blade are played.