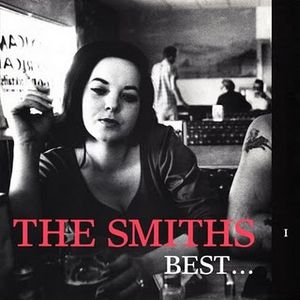 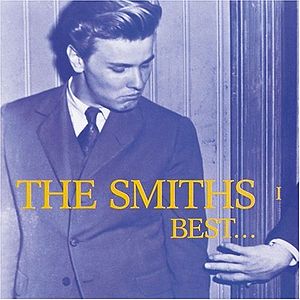 Best... I is a compilation album by The Smiths. It was released in August 1992 by the new owner of their back catalogue, WEA (Sire Records in the United States). Its highest British chart position was #1; it reached No. 139 on the U.S. charts. Warner UK used a photograph taken by actor Dennis Hopper titled “Biker Couple, 1961” (top photo) for the artwork of the two 1992 “Best of” compilation’s by The Smiths.