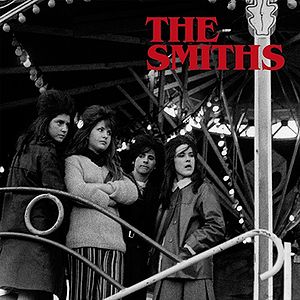 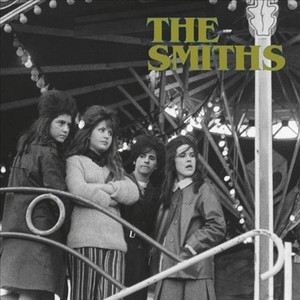 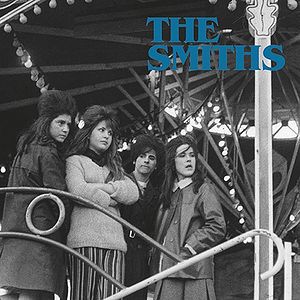 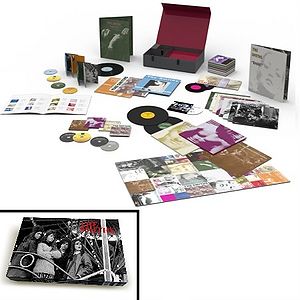 The Queen Is Dead

Box set containing digitally remastered editions of all eight Smiths albums. All eight CD covers are exact mini replicas of the original vinyl releases, right down to the stickers, posters and the inlay sleeves. Four of them have gatefold sleeves just like the originals and even the artwork on the CDs themselves is identical to that found on the original vinyl LPs Annotation on leaflet packaged with the box: "All eight albums by The Smiths remastered from the original tape sources and packaged together for the first time. This DELUXE EDITION includes the albums on CD and 12" vinyl, 25 x 7" singles, The Complete Picture DVD, a 12 page booklet, 8 art prints & a poster. Also included is a code to redeem the full catalogue as high quality MP3s. Numbered and limited to 4000 copies - THE ULTIMATE COLLECTION!"

Complete is a box set compilation by English rock band the Smiths, released by Rhino Records in the UK on 26 September 2011. Standard versions contain the band's four studio albums (The Smiths, Meat Is Murder, The Queen Is Dead and Strangeways, Here We Come), a live album (Rank) and three compilations (Hatful of Hollow, The World Won't Listen and Louder Than Bombs), on 8 CDs or 8 LPs. A deluxe version contains the albums on both CD and LP formats, as well as 25 7-inch vinyl singles and a DVD.