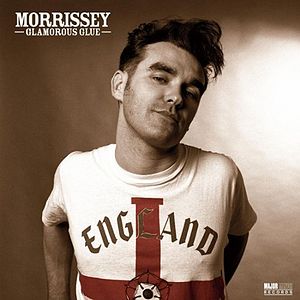 The matrix message is a reference to Queenie's Castle - a UK sitcom with Diana Dors.
During the Your Arsenal Twitter Listening Party (April 26, 2020), Alain Whyte stated:

Track two, Glamorous Glue!
Morrissey asked for a tune similar to Bowie's Jean Genie. No small task!
So, morphed 3 songs to come up with this one... Shoplifters/Jean Genie and some 70's rock song that had a sliding guitar that inspired the intro/outro."

A Promo "Stateside" 7" features "Glamourous Glue" on the A-side and "The World's Loneliest Man" by Vince Eager on the B-side. See "Glamorous Glue" promo 7" on eBay - Morrissey-solo (Apr. 7, 2011) and Discogs release info.

Third week with the jar you find
Everything dies
We won't vote Conservative
Because we never have
Everyone lies, everyone lies

Everything of worth on Earth
Is there to share

I know I'll go empty hand from the land 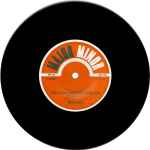 Issued in an unmarked PVC sleeve with a wraparound sticker which contains a barcode and release information.

Runouts are stamped up to and including "HL", thereafter they are hand etched. 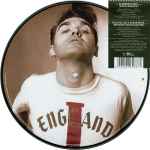 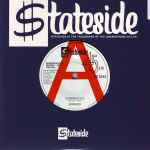 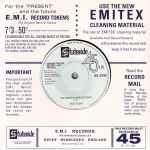 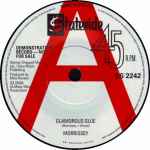 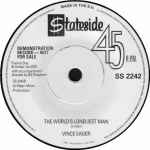 "Glamorous Glue" is a song released by English singer Morrissey in 1992 on the album Your Arsenal. The song has been used in promotions for the Fox television series Lie to Me, and reached number 13 on Billboard magazine's Hot Modern Rock Tracks chart.