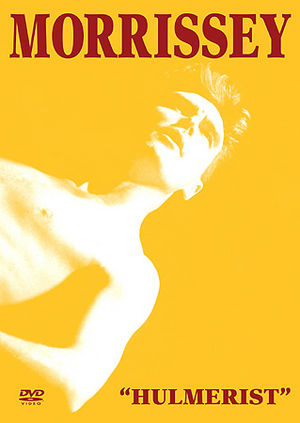 Track 2 is a live appearance but not credited as such.

Hulmerist is a VHS and DVD release that includes seven promotional films for songs by Morrissey, released initially on VHS, in 1990, and then on DVD in 2004. It was certified Gold by the RIAA on 18 January 1991.The title refers to Morrissey's childhood home in Hulme, Manchester. The L is silent, so it sounds like "humourist".