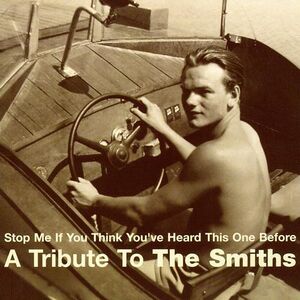 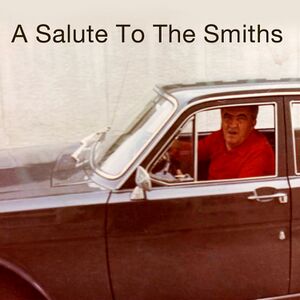 There are several variations of this release and its title changed also.
T.A.T.u. are credited in 2007 on track 1 and by 2009 it is credited to Lena Katina (a member of T.A.T.u.), despite the band not breaking up until 2011.
Note: the 2009 release via Cleopatra Records isn't listed on Discogs and some digital versions are minus T.A.T.u / Lena Katina & The Autumns tracks.

Track List (Stop Me If You've Heard This One Before: A Tribute To The Smiths) 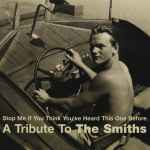 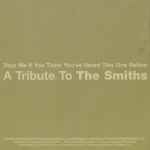 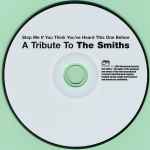 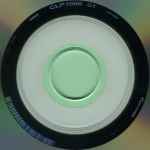 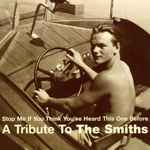