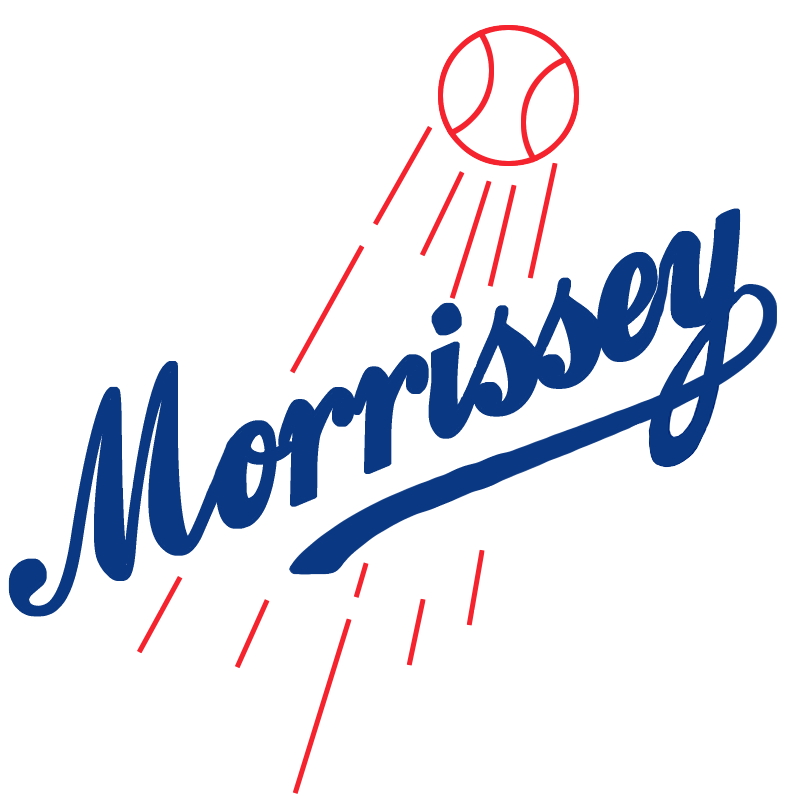 Fek bloomin' onion! I reckon this could really turn in to a c*** wacker because if Uncle Steve's beloved Dodgers are playing at home during the Moz Angeles and San Diego gigs, he may cancel to go to the game with Aunt Nancy and lil' Sammy mate in n n n n din't in n it.

Crykey fek m8! There is so much screaming at Uncle Steve and Aunt Nancy's house right now. I know lil' Sammy is there so they couldn't be f***ing like that in front of him. The Morrissey/Sinatra family are the "royal family" of Dodger fans inn n n nnn n nnn n din't inn nn n n n it.

Fek. Reckon Uncle Steve is going to go down to The Sunset Marquis now and drown his sorrows in potato tacos with extra guac and orange mocha frappucinos din't in nn n nn n it. 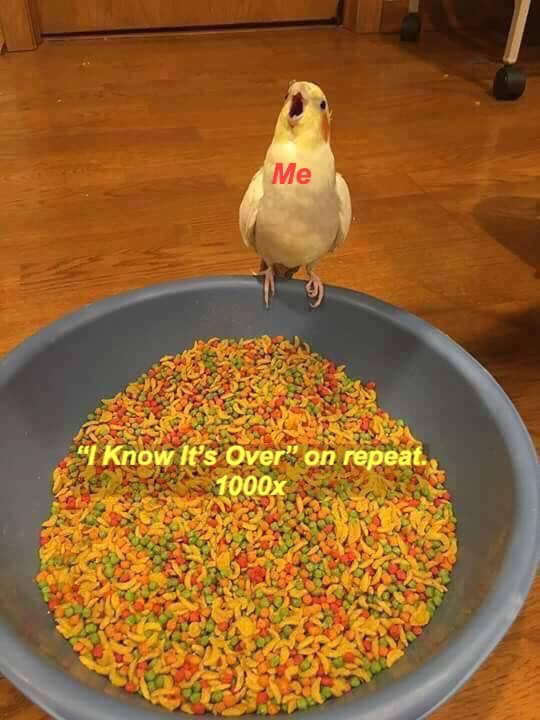 Dodgers dodging it again and what a stupid name for a stupid club playing a stupid silly sport where they pretend to be world champions after playing a league only for american clubs.
If they allowed an english club to play it they would mop the playing field with those silly american fags. Hell me reckon even a swedish side would beat them all while having a lunch break at IKEA.
You Dodgers fans are all a bunch of losers who deep down support New York Yankees. You cannot even beat a side from Boston.
Red Sox, is that native indian tongue and spelling?
Get a life morons!
Take the american basebowling balling their eyes out.
V

It took the world until today to notice that a group of insecure gay men with bats for dildos had played some kind of event in front of a pizza race crowd so obese they had to use cranes to get them into the stadium.
Then they have a classy celebration where americans destroy the trophy with beer cans while these so called americans from a british colony claim that english football hooligans are so bad.
Yeah well, they never ruined a trophy ever. I thought baseball jackets was for hillbillies in the swamp that never had a woman or that bullied kid.
So many open mouths to feed in those celebration pictures and no wonder Trump has a lot to do with so many unemployed lazy people focusing on what they call a sport when in fairness it is just a facade for gay men on the down low.
Robby, you are a loser and always will be and the thing with your disorder is that they send trash like you abroad and guess what you are supposed to die there and return in body bags not come back again and eat yourself into a house.
Boston has some balls cause it's not one big liberal tea party after all.

Look at this video where some Sux Sox fans in KKK hats, they must be democrats then, are celebrating the fact that Robby is a loser and Aztec Camera is a wanker.
Work harder though americans cause you will never sing and support your sides as good as the english.

Thing is the scottish only pretended to understand a german while the english would never deal with ya. Scottish is not something a german would understand unless she visited the tourists parts with people from England.

Get a life now losers, David Tseng is the king.
V

The video with Boston KKK celebrating:


I heard swedes use that kind of hat at Santa Lucia where the starboy wears that hat and sings solo. I was told Urbanus, rest in peace, wore one and sang solo at his school at Lucia.

Classy swedes are the salt of the earth, americans a water downed version of this and that from some fooking twat.
V

When people from Boston wins something they sing a song about New York.


That makes so much sense like people in Stockholm celebrating a local side winning by singing about Gothenburg.
You americans are so weird and so many at least the time spent in that asylum is crowded and warm. I prefer the old days when you died in wars you lost instead of now when you fly drones and are all scared chickens and that.
You must log in or register to reply here.

A
If Trump had won, would BMG have dropped Morrissey?
2