“I was on set which is not typical but they wanted me to have another pair of eyes on the story,” says Thacker. “Not to be a diva just if I thought certain lines weren’t truthful to the meaning of the piece. It was a very collaborative cast and amazing to work with so many talented people. Jack Lowden is going to be great.”

...Filmed in Stretford where Morrissey grew up, the movie, which comes out “early next year” did not have the co-operation of its subject and was mostly written before Morrissey’s famously turgid 2013 autobiography.

“We did lots of research about Morrissey before his book came out. We wanted to focus on his adolescence, a particular moment in his life. Many music biopics commit hagiography and re-write history but we wanted to write something a bit different and real.” 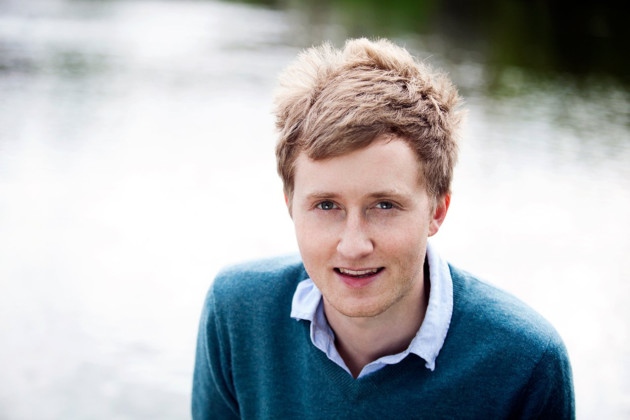 marred said:
That's a lot of possibly-s.
Click to expand...

That we do agree on though I thought it funny myself

Dunno. I'm just a plastic action man with one good eye. I have to be picked up to fight.

ACTON said:
Dunno. I'm just a plastic action man with one good eye. I have to be picked up to fight.
Click to expand... 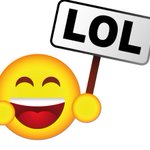 Yay, a 12 year old made a movie about Morrissey. Werner Herzog, look out!
T

ACTON said:
Morrissey didn't 'co-operate'. So what. He probably wasn't even asked. I wouldn't blame him if he's against the whole idea of this film. I don't see how it will make any money if it focuses only on his early formative years. I see this cropping up on terrestrial TV approx a week after the cinema release. I shouldn't be so pre-judgmental so hopefully I'll eat my words and it will be a masterpiece. At the risk of sounding like a broken record I'd much prefer a film of interviews with Moz or concert footage or 'making of' some of his albums. I have zero interest in seeing an actor mangle such an interesting subject matter.
Click to expand...

i think that's gonna happen. To be fair tho, biopics haven't doing very well lately, some of thme get a lot of buzz and are quickly forgotten and two days after they are uploaded to some torrent site (the jimi hendrix one comes to mind)
A

I wonder who they interviewed. School teachers? The ones who made the kids play in the rain. If the subject didn't cooperate, I doubt that his immediate family did either. Does Moz have 1/2 siblings? He mentioned in his Autobiography that his father had another family. Who knows.


Anonymous said:
Possibly but it's also probably the least known and talked about part of his life and therefore the least contestable among fans and possibly the more interesting as it might be a bit fresher for people rather than hearing a story they've seen recapped a million times. It's kinda hard to put a fresh slant on his story at this point
Click to expand...

Anonymous said:
I wonder who they interviewed. School teachers? The ones who made the kids play in the rain. If the subject didn't cooperate, I doubt that his immediate family did either. Does Moz have 1/2 siblings? He mentioned in his Autobiography that his father had another family. Who knows.

I really don't know but I think everyone who's ever known the man for a min has at this point been asked about him. I remember reading an uncut or some magazine like it that had a tour through his old neighborhood a pic of his old house and an old neighborhood man talking about when he used to live there. I'm sure teachers old friends, friends of old friends, aquaintences of relatives have been interviewed by someone over the years. Could have just taken info from things like that rather the interviewing a bunch of people now. It's a movie, I doubt it'll be super accurate like a historical document which is probably for the good. Music bios are tricky things, guaranteed to have an audience of super fans, especially in this case, but almost for sure its gonna disappoint them, especially in this case, and have them say it was alright but not the real story etc. the best ones are those that manage to just be good movies

Anonymous said:
I wonder who they interviewed. School teachers? The ones who made the kids play in the rain. If the subject didn't cooperate, I doubt that his immediate family did either. Does Moz have 1/2 siblings? He mentioned in his Autobiography that his father had another family. Who knows.

Hope they don't hurt Morrissey with lies and prejudices. He doesn't deserve it. He is showing around the world the best image of British people, great music, and a message of peace, love and animal rights. His own people should take care of him better.

Me thinks this film will have a lot of gay themes! Yes! Finally!
We will see Steven M (cQUEEN) in black and white ? before the flamboyancy of Kill Uncle and Picadilly Palare.
“We did lots of research about Morrissey before his book came out."
Hehe Here's looking forward to seeing the film 'come out.'
You must log in or register to reply here.

E
Egotism: Steven Spielberg to write, direct his own biopic