DEATH IS ON ITS WAY OUT 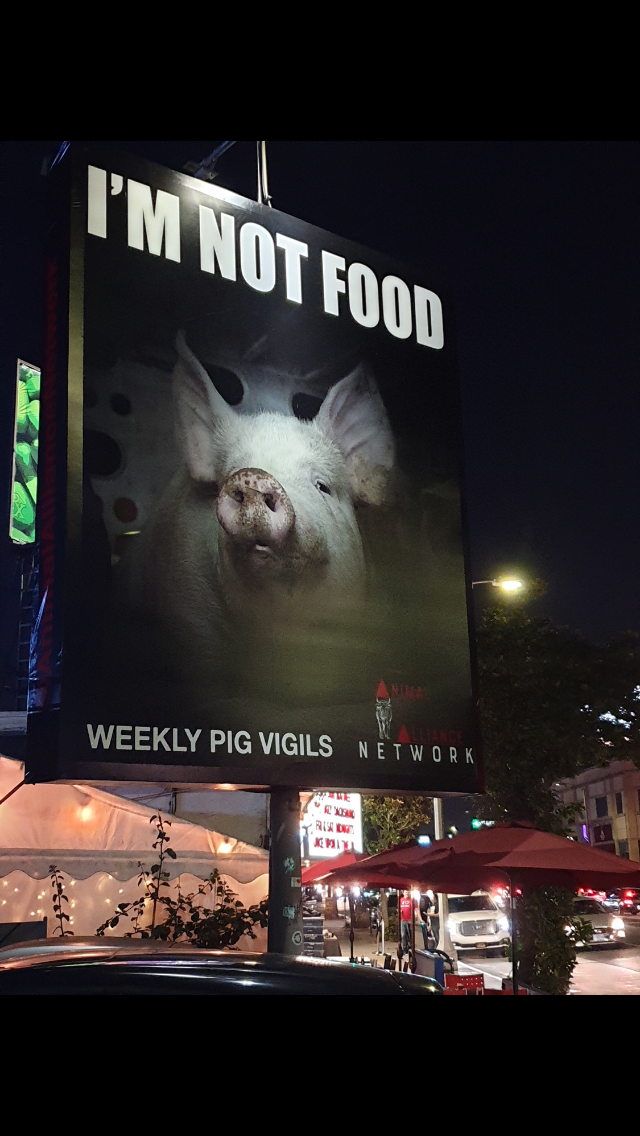 NealCassidy said:
Is he straight enough to admit that’s his wish.
Click to expand...

Ask him what his missus is up to.
A

Anonymous said:
Not a problem

I avoid red meat myself and would advise others to do so if asked. ( I Don’t even eat much bacon these days).
Never buy red meat from supermarket chains. If you wanna buy it get it at your local butchers.
Better still eat Chicken, Fish, Beans, Lentils, Porridge and plenty fruit/veggies etc.
Soya milk far better for you.

Death is on its way out ? FAKE NEWS. And definitely nothing to do with lazy Steven and his money making gimmick song Meat Is Murder and his crass money making jump on the bandwagon follow up model song failure The Bullfighter Dies.
Steven is as much use to animals as Jimmy Saville was to children.
He uses animals to sell T-Shirts for personal gain on his crappy merch and “pop up merch stalls”
“He’s been getting away with it all his life”.
If you wish to stand up for him on this matter fine. Not a problem. All I ask is that you reply/ retaliate fairly with strong evidence of Steven fighting on the front line for animals.
Selling T-Shirts, Signing letters typed by others and posted on social media on various legs of tours, tin-pot animal cruelty stalls giving out leaflets at performances amounts to sweet F A !!
So the very best of luck to you.

Example : Brian May (Global massive guitarist in one of the worlds biggest bands).
On the frontline in London fighting against badger culling.


Just be healthy, balanced and conscious when YOU choose what to put in your mouth.

Are there many badgers in London? "Fighting on the frontline" is the eqivilant of "what you resist persists". The language of war serves noone.
I seem to remember a photo of morrissey at a protest in London on this site.
Being a vegetarian from age 11shows some level of conviction as does "writing meat is murder" which has made a lot of people think about eating flesh. Name another song that deals with eating animals.
Does Brian May have animal rights stands at his concerts as a matter of interest.?
I know he and Morrissey were both vocal about a proposed second UK puppy farm for beagles to be bred for animal laboratory experiments because of their friendly gentle nature. He has also promoted and donated to rescue farms and that's only what we know of from their Facebook posts.

I reckon The California Son takes a photo from his Escalade on New Years Eve on Beverly Boulevard in Moz Angeles and you delusional sociopath foreigners still try to put a foreigner spin on it. You f***ing losers are pathetic c*** chipper curry tit inn nnn nnnn nn nnnnn nnnnn nnnn n it.
You must log in or register to reply here.