Hush, you, or I'll start a frinky priest thread next.
"A day without laughter is a day wasted." ~ Charlie Chaplin
O

bysshe said:
Hush, you, or I'll start a frinky priest thread next.
Click to expand...

You wouldn't happen to own a kilt or a cassock, would you?
"A day without laughter is a day wasted." ~ Charlie Chaplin
T And I love whoever tagged this thread with "paraphilia."
"A day without laughter is a day wasted." ~ Charlie Chaplin

bysshe said:
And I love whoever tagged this thread with "paraphilia."
Click to expand...

"A day without laughter is a day wasted." ~ Charlie Chaplin 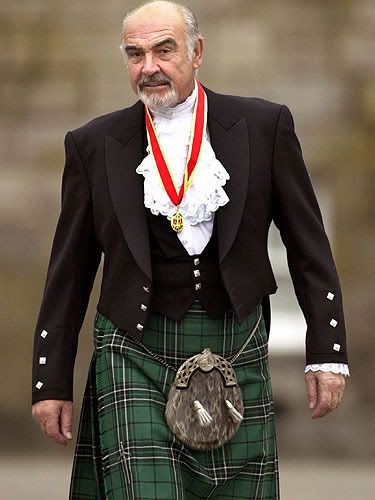 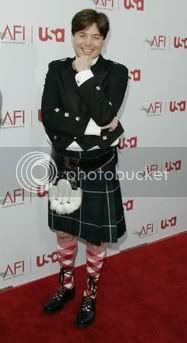 I may quit my job and go work on the phone lines here.

No, I don't have a dirty raincoat, why do you ask?!

Bunch of frustrated Trannies!
"If you're frightened of dying, and you're holding on, you'll see devils tearing your life away. If you've made your peace, then the devils are really angels, freeing you from the Earth."

Hes Amir Khan, a British boxer. I didn't know he'd been photographed in a kilt, it suits him

I had to wear a kilt-like skirt to school. Because the school was named after a Scottish king. Uniforms are bad at the best of time, but having to wear a kilt, and GREEN, YES GREEN tights...that wasn't fun. But, I'm a girl, so, this has nothing to do with this thread, sorry

For some reason, despite not liking his music, I've remembered that someone called Darius, who was (is?) a singer was photographed in an even worse position than the guy flashing his balls ^^ I won't post it, as I would probably be banned, but, if its your kinda thing, you know where google is

There was a Moz fan from Scotland at the San Fransisco Fillmore concerts. He wore a Kilt everyday.

I talked with him some, but forget what his name is.
"If I knew where good songs came from I'd go there more often." Leonard Cohen
"I’ve always held the song in high regard because songs have got me through so many sinks of dishes..." Leonard Cohen I must stop now. you should see mine Ooh I say!
You must log in or register to reply here.

A Morrissey dissing in a blog post about "Pretty Vacant"