Morrissey A-Z: "My Love, I'd Do Anything for You"

We wrap up the M's with this Morrissey/Lopez composition, the lead-off track on Low in High School.

What do we think? 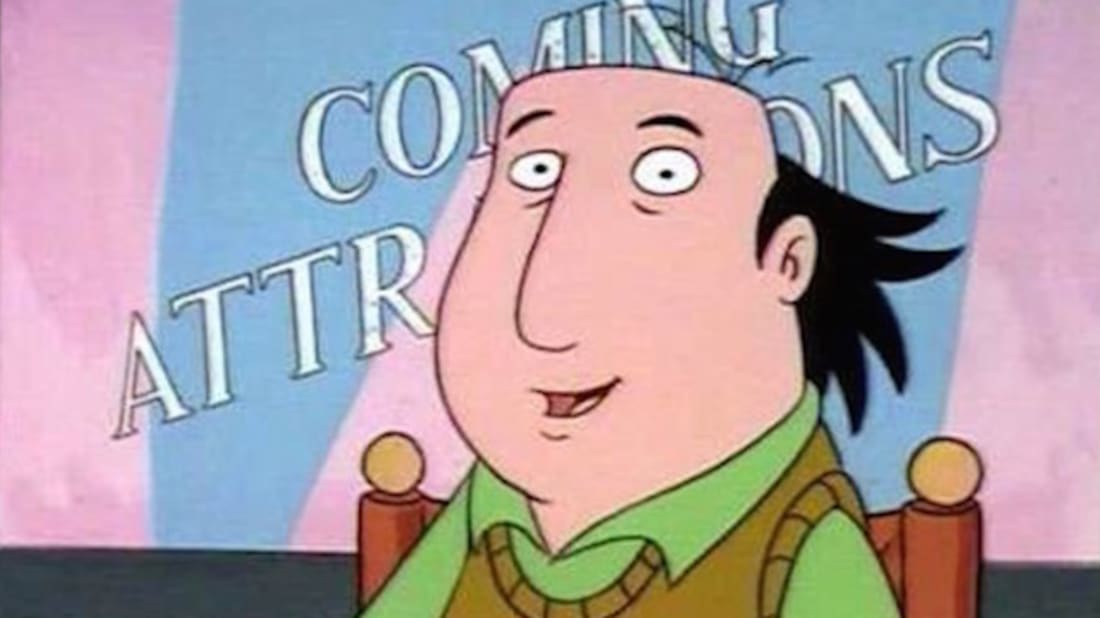 I hate this one too.

Starting a song, let alone a whole album, with these lyrics:

What's the wailing sound that opens the album on "My Love I'd Do Anything for You"? Do you still turn to the BBC sound effects albums for audio samples?

The wailing is Jesse Tobias (guitarist). The studio in Rome had very deep cellars, one of which was a tight, airless, circular, windowless room. We put Jesse in the room and recorded his screams. We let him out eventually, of course ... a week or so later.


Appeared well received at launch here.
Works as an opening track.
Still listen to it, although not a track I put on regularly.
FWD.
Some of us is turning nasty

Great energy and music here, such that I don't care about the lyrics. An attitude I wish wasn't lost in the second part of the record.

Welcome to this knockabout world

Not one of my favourites from Low In High School, but a good, swaggering opener nonetheless. The music on this track is great: brassy and bold, mixed with Jesse's screams and other sound effects that immediately make me think of Pink Floyd's The Wall. The long ending, with Moz's (wordless) vocals is very good indeed, with the instrumentation continuing to get more impressive and complex as it goes on. The lyrics...aren't subtle, to say the least: opening an album with these lines is probably not the best way to introduce people to the overall concept - sometimes I think "I Wish You Lonely" would be a better opener, not just because it's a better song, but because the lyrics are more "classic Moz", so would ease in most listeners. I think he achieves his goal of slandering other orginisations better in other tracks from the album. Despite this, it doesn't stop the song too much from being another solid album opener: in a career full of amazing curtain openers, though, this one falls near the bottom.
6/10
F

Mando emerged as one of the unexpected stars of this album and it was quite impressive that the instrumental version was used by the BBC's Match of the Day. It sounded confident and dramatic in that context, and the music also works well as the album opener.

The lyrics aren't perfect but, unlike many other songs that we've discussed, I think the music makes up for that.

In the poll on the Hoffman board it ranked 95th from 264 solo songs.

There are far, far worse songs on LIHS. This is actually a pretty good opener. Vigorous, energetic and with lots of attitude. Obviously don’t care for some of the lyrics, but other than that, it’s fine.
"[I call] for every shade and persuasion … we shall always be alongside each other - everyone's culture of value."
- Morrissey, May 2019
A

Great music, largely rubbish lyrics. The album starts as it goes on.

The comments are making me feel lucky I can't remember this one and I'll just keep it that way.

The.Truth. said:
The comments are making me feel lucky I can't remember this one and I'll just keep it that way.
Click to expand...

Great track & a great ballsy opener to a great album.
I like the power, boldness & energy of this track, & find it quite invigorating. I find it also welcome that Moz takes us in yet another musical direction, ably assisted in production for the 2nd time by Joe Chiccarelli. I know LIHS isn't everyone's cup of tea, but I do play it fairly often. There's probably only 2 tracks on the album that I do think are dubious, but in saying that, they seem to work on the album somehow.
So yes, a great 'pounder' of a track, & good to get away from the recent dreamy numbers for a few days.
Last edited: Jun 20, 2021

Strong powerful opener, a bit like I Will See You in Far-Off Places on Ringleader.
Not too subtle, but works as an opener.

I was very impressed, when I was lucky enough to be at the ARTE LIVE concert in Berlin in October 2017 and Morrissey presented this piece as a premiere. It came across as incredibly powerful with the synthesizer trombones and also sounded a bit like massive glam and 70s James Bond. Unfortunately, the later version on the record didn't impress me much, which I have to attribute once again to Joe Chiccarelli, who didn't focus the sound and the overall dynamics properly. Still: One of the better pieces on an otherwise dodgy affair called LIHS.
I turn the music loud and I don't know why this ain't my house.
M

Is this the one P&O?

Definitely more boom & power on this live version. Love it!
A

I really like it. Not super subtle but the lyrics don’t bother me either. I used to think the opening sounds were an elephant and perhaps this song was one about animals in captivity but no. I like the glammy showtune quality of the song and it made a good opener. There are also some good lines in the song but I think people pay to much attention to the opening lines. Born to mourn and to yawn obviously liked the song.

Phranc & Open said:
Unfortunately, the later version on the record didn't impress me much, which I have to attribute once again to Joe Chiccarelli, who didn't focus the sound and the overall dynamics properly. Still: One of the better pieces on an otherwise dodgy affair called LIHS.
Click to expand...

Well, just crank it up & play the music loud, which I'm sure you can, if it's your house!

Mozmar said:
Well, just crank it up & play the music loud, which I'm sure you can, if it's your house!
Click to expand...

Well, it was really the first live performance of the song and with all the adrenaline I felt that night, the memory is of course somewhat subjective. I also didn't remember that the shrill trumpet was real. Still, there's something gruff about "Glamorous Glue" paired with ROTT's opener (as @Thewlis wrote) and it lives, screams and jumps in the audience's face. This live version here was more interesting. Thanks for picking it out.

It ain't mine, so I keep the noise down low because of the lazy....oh, we've done that already.
I turn the music loud and I don't know why this ain't my house.

Morrissey A-Z: "Never Again Will I Be a Twin"
2