Nothing But Blue Skies For Stormzy … the gallows for Morrissey - Morrissey Central
June 30, 2019

Morrissey's been on the late night sauce again. This time is looks like a dig at Stormzy for having the temerity to be successful. Honestly I don't know what's going through his head. Locked in his bunker, railing at everyone else because he can't be that successful. He could have chosen anyone. He chose the black guy who said 'f*** Boris'.

One can only assume the trigger was finding the word 'Morrissey' in the comments on the video by the user 'Woden20', with some pretty horrific racist stuff underneath, including comments about 'negroids'. Really horrendous racist commentary. But Morrissey has no problem sharing it.

It's all good · From On the moors
Subscriber

Anonymous said:
Are you that afraid of the question and its implication that you'll just avoid it in the hope that no one will notice?
Click to expand...

Yes, I'm scared out of my wits about answering a pointless question about a pig entering the Cheltenham Cup. You got me.
A

Cornflakes said:
Yes, I'm scared out of my wits about answering a pointless question about a pig entering the Cheltenham Cup. You got me.
Click to expand...

You know exactly what the point is, which is why it terrifies you.


Presumably, this man is Japanese. Right? 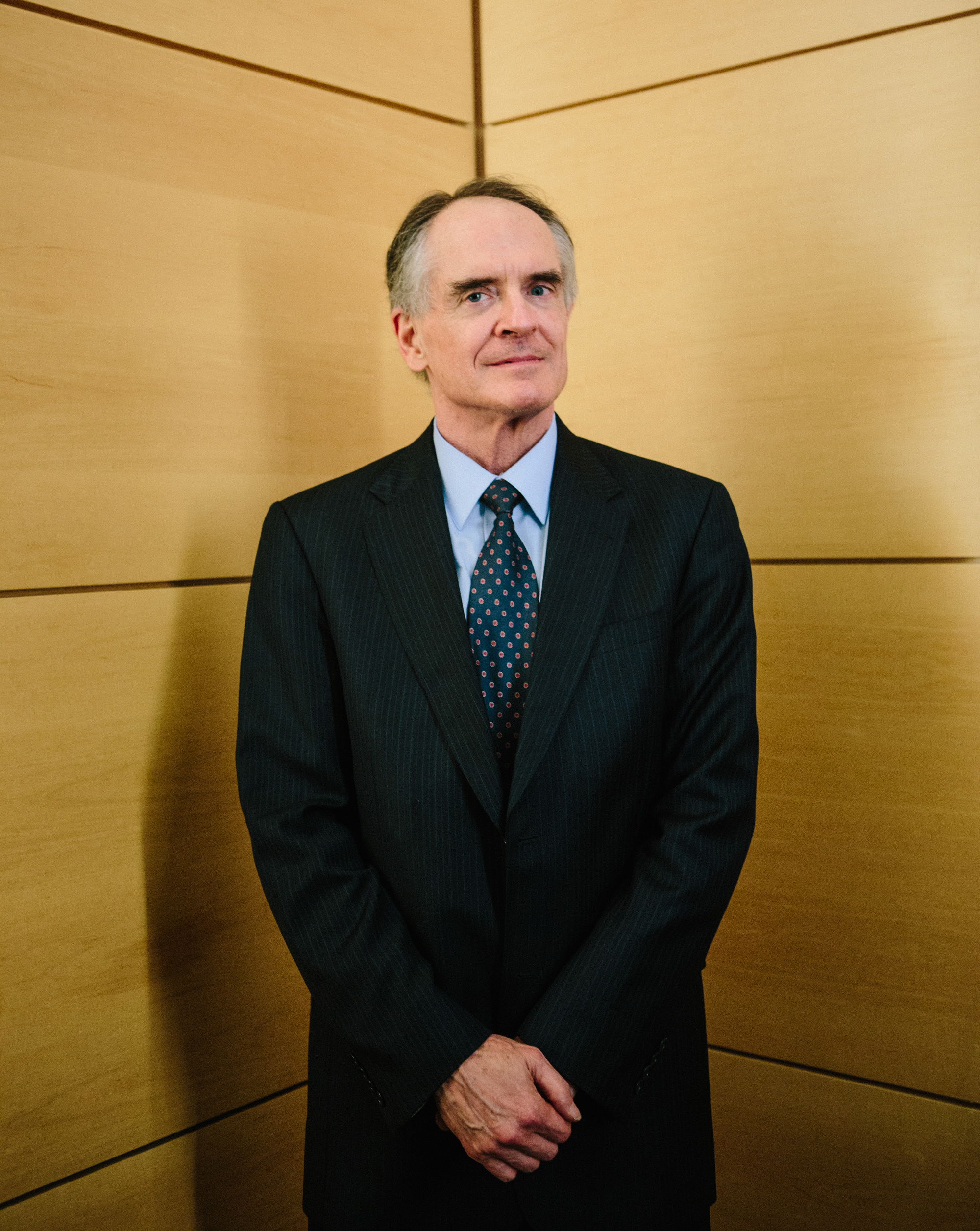 Anonymous said:
The only “jungle” you’re probably familiar with is your mother’s 70s bush.
Click to expand...

lol
You must log in or register to reply here.