The Fundamentalist Church of Jesus Christ of Latter Day Saints!
FLDS
It's a long way to the top if you wanna rock'n'roll.

Why? So I can laugh at someone's grunts and vulgar terminology on the other end? I prefer being a tease via text.
http://www.facebook.com/mindlessruffian​

Nowadays, phone sex is called "sexting." What bothers me even worse about it is that some child stars (probably 18 now) are doin' it and their pics are flyin' around the media. Have no idea who they're doin' it to, but it's like they're selling themselves to sex addicts and pedophiles. Ladies shouldn't have their naked pics floatin' around for men and pedophiles to see. And, that just hurts me when I hear such things like that. Women shouldn't be treated like they're toys. They should be treated like real humans.

timeisaclockoftheheart said:
somebody pm and teach me some 'sexting' please?

On a less sexytalk note, I thought based on your avatar you might appreciate the logo for the OC Fair this year. It's kinda cute actually.
Last edited: Jul 18, 2010

I blame so called celebrities such as Ashley Cole for giving 'sexting' a bad name. Can be so much fun if enjoyed with someone who has half a brain
2004 - Glastonbury Festival, Liverpool Royal Court
2006 - Manchester Apollo, G Mex Manchester
2008 - Roundhouse(cancelled) Edinburgh
Playhouse,Hyde Park o2 Festival
2009 - Dundee Caird Hall,Manchester Apollo
Royal Albert Hall, Liverpool Echo Arena

i thought we agreed to keep this private!

timeisaclockoftheheart said:
somebody pm and teach me some 'sexting' please? 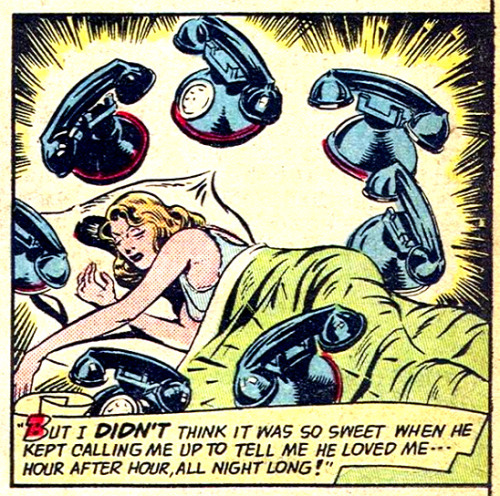 Treat the weaker ones as toys, the Predator always wins
You must log in or register to reply here.

Murray Chalmers (Morrissey's ex-manager) posts image on Instagram from "Another time, another place"
3 4 5