Shaun shares images taken whilst filming for The Tube with Morrissey in 1987.
Morrissey is referencing Shaun's play with "William" (aged 16 at the Royal Court's Young Writers Festival, 1986).
The letter also appeared in a recent BBC programme via this site - here. 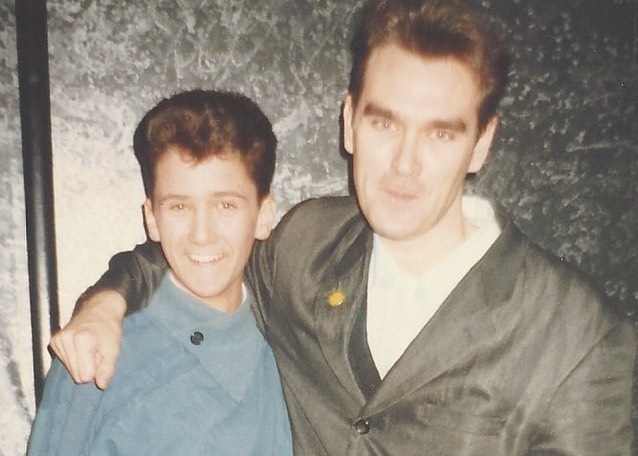 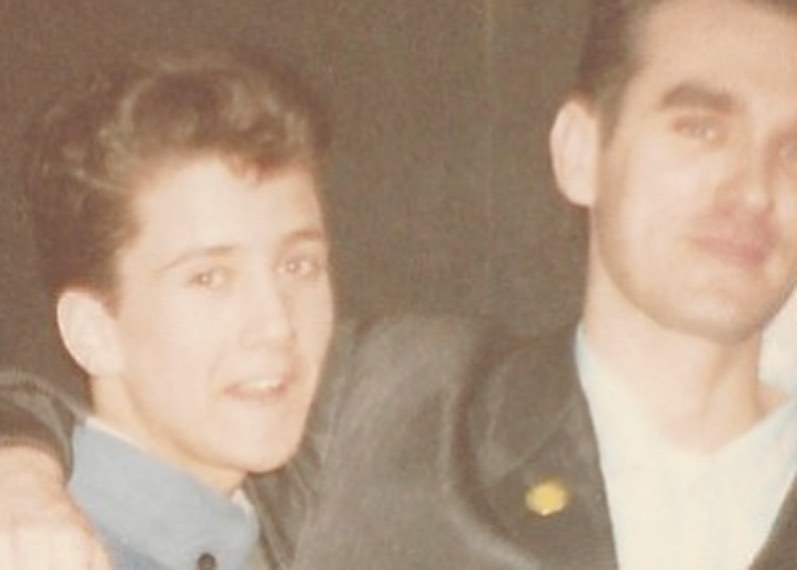 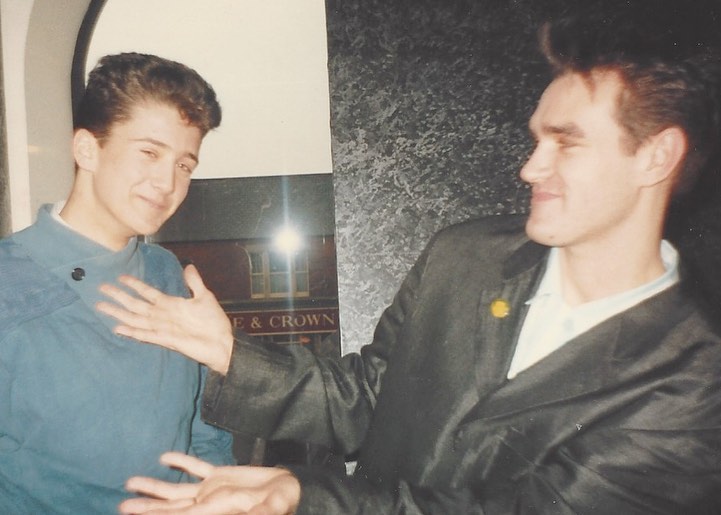 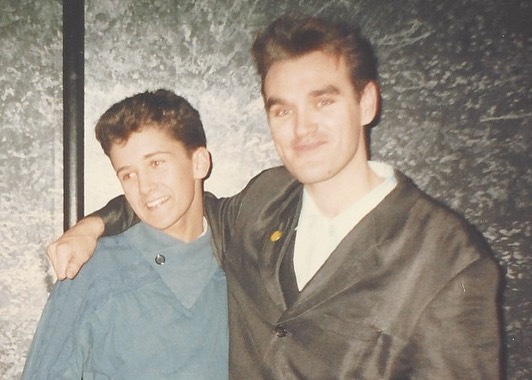 lanterns said:
you can say what you want but i prefer the present-day morrissey. and i am not talking about his looks...
Click to expand...

You are talking about the fact he is more nazi than your grandad ever was.

(When you've only get laid once in a tent with rattle snakes and scorpions.)
A

The dead Geldof ex looked like a witch on a constant period. Then again all british women do.

Roger O said:
Back in the day there was 2 or 3 photos where he looked beautiful, but in all the rest he is just a nice looking nerd. I never found him sexy.
Click to expand...

Women who would never have kids had no idea he awoke the mother instinct in them and they confused it with sexy not being in touch with their own sexual nature having no experience of it still to this day.

He was quirky looking and asexual women felt he looked like the dream gay guy to have tea with.
R

Something about Boomtown Rats really crossed him. Geez.
R

Maybe with a bag over his head.

Nice to see Margi Clarke as a blast from the past. Letter to Brezhnev was a British classic from the 80s. If you haven't seen it I thoroughly recommend checking it out. The writer - Frank Clarke - went on to write The Fruit Machine as his next film. The plot could have taken its themes from a Smiths album: sexual ambiguity, loss of innocence, shattered dreams and...animal rights.
B

I always thought the whole Band Aid project was a designed to remove the puplic from the horrors of the Miners Strike.

I still do not understand how a horrifically poor band like the Boomtown Rats can make Geldof a very wealthy man and give him the power he commands?


Famous when dead said:
He did get an apology out of her the following week.
From Autobiography:

"In the event, Paula Yates introduces me on The Tube as ‘some prat’, and Rough Trade sinks at the horror of it all, yet amazingly they manage to force her to apologize on the following week’s show. ‘So you get me to lie on a television programme that introduces me as “some prat” ...’ I lobby outside Collier Street, partly delighted that Rough Trade’s plan to commingle with The Tube went asswards because of Paula Yates. My smile stretches for miles."

"I'm not afraid to say that I think Band Aid was diabolical. Or to say that I think Bob Geldof is a nauseating character. Many people find that very unsettling, but I'll say it as loud as anyone wants me to. In the first instance the record itself was absolutely tuneless. One can have great concern for the people of Ethiopia, but it's another thing to inflict daily torture on the people of England. It was an awful record considering the mass of talent involved. And it wasn't done shyly it was the most self-righteous platform ever in the history of popular music."

"The whole implication was to save these people in Ethiopia, but who were they asking to save them? Some 13-year-old girl in Wigan! People like Thatcher and the royals could solve the Ethiopian problem within ten seconds. But Band Aid shied away from saying that — for heaven's sake, it was almost directly aimed at unemployed people."

Only the gentle are only ever really strong
A

Nigel L Bevan said:
I always thought the whole Band Aid project was a designed to remove the puplic from the horrors of the Miners Strike.

I still do not understand how a horrifically poor band like the Boomtown Rats can make Geldof a very wealthy man and give him the power he commands?
Click to expand...

That's rather churlish of you. These musicians were trying to help victims of famine in which over a million people died. Let's keep some perspective here.
A

Paula never gave up her day job as a shop window mannequin.

Anonymous said:
That's rather churlish of you. These musicians were trying to help victims of famine in which over a million people died. Let's keep some perspective here.
Click to expand...

It was the first step to implement the Kalergi plan and flaming lefties made millions from millions of people dying. I bet you watch mainstream news and believe in what they tell you.

I never thought of it but it was perhaps an attempt to shift focus from national matters like the miners strike.

Did now cause I just took a quick glance at it before. When people do that you automatically think less of them.

Fantastic footage. Thank you much for sharing. There seemed to be genuine admiration from both of them there.
I was at that Glasgow gig. Incredible.


Famous when dead said:
Margi Clarke (the Duggan video above had part of this segment from The Tube '85 tacked on at the end):


Nice interaction between the two of them.
Regards,
FWD.
Click to expand...