Difference between revisions of "¡The Best Of! Morrissey" 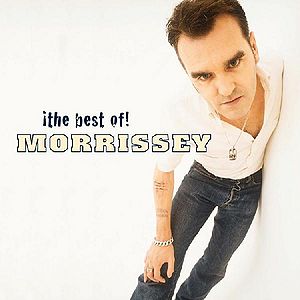 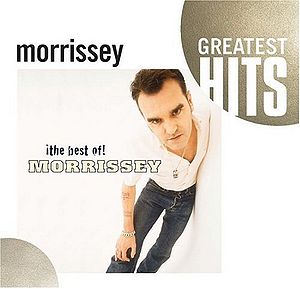 This particular compilation was compiled and remastered by Bill Inglot.

This version of "The Best Of" did not come with a cardboard slipcase and has a different CD Matrix. The Best of Morrissey is a 2001 compilation album by Morrissey.