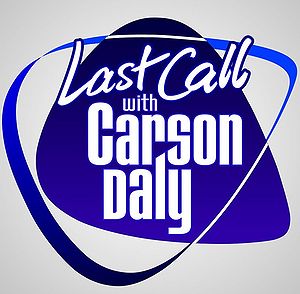 On 10 October, 2007 Morrissey appeared on Last Call With Carson Daly and performed All You Need Is Me and That's How People Grow Up.[2]

A torrent that includes these performances is available at Smiths Torrents.