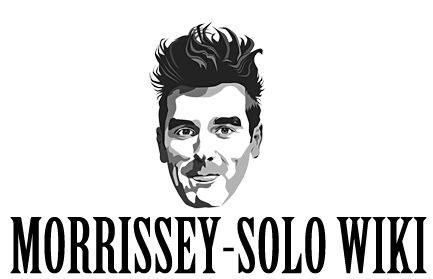 Have a bit of additional information, a correction, or an idea for a new entry? Your help is needed! All you need to start contributing is a Morrissey-solo account (if you don't have one already, register here). Alternatively, if you prefer to edit 'anonymously', you can login with the Wikiuser restricted account (user name / password: Wikiuser / solowiki).