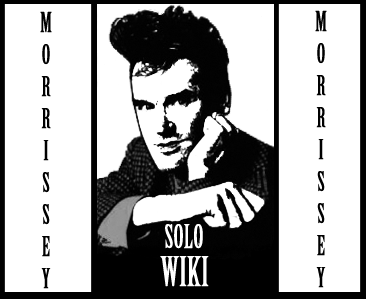 Welcome to the Morrissey-solo Wiki. The aim is to organize and share information on the world of Morrissey and The Smiths that is unbiased, factually accurate, and up-to-date in the same collaborative spirit as Wikipedia. 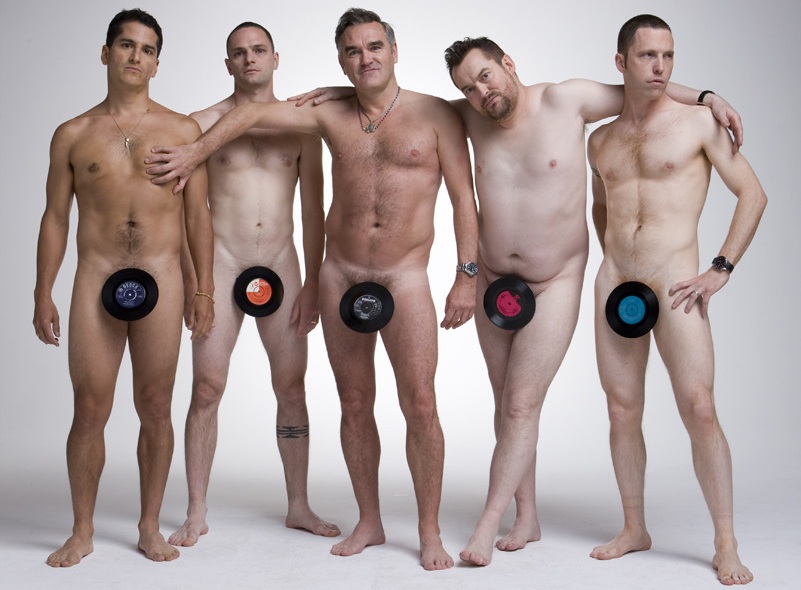 The Morrissey-solo Wiki was created in May 2012 following a suggestion by nothappynotsad. The MuseWiki and Mozipedia were large influences on the initial setup and conventions used. Thanks also to nothappynotsad for helping with the initial design, population of the initial content and main page mastheads.