Difference between revisions of "World Peace Is None Of Your Business" 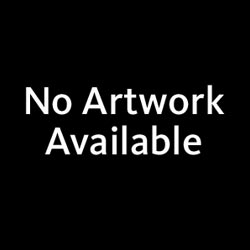 World Peace Is None Of Your Business is Morrissey's tenth solo album. Released on July 2014 and produced by Joe Chiccarelli, the album yielded singles " and "(single).

Edit later. Originally intending to release 1990's Bona Drag as his follow-up to Viva Hate, Morrissey eventually decided to make the former album a compilation following the departure of co-writer and producer Stephen Street after a royalties dispute.