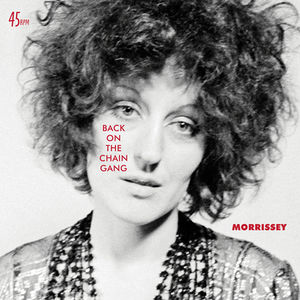 I found a picture of you, oh oh oh oh
What hijacked my world that night
To a place in the past
We've been cast out of? oh oh oh oh
Now we're back in the fight
We're back on the train
Oh, back on the chain gang

I found a picture of you, oh oh oh oh
Those were the happiest days of my life
Like a break in the battle was your part, oh oh oh oh
In the wretched life of a lonely heart
Now we're back on the train
Oh, back on the chain gang

Side A recorded at Sunset Sound in Los Angeles, side B recorded Live in Dublin, Ireland. 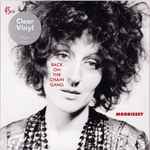 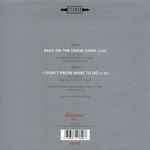 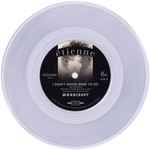 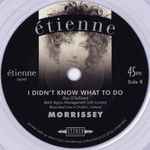 "Back on the Chain Gang" is a song written by Chrissie Hynde and originally recorded by her band the Pretenders, and released as a single by Sire Records in September 1982. The song also was released on The King of Comedy soundtrack album in March 1983 and later was included on the Pretenders' next album, Learning to Crawl, in January 1984. "Back on the Chain Gang" entered the Billboard charts in early October 1982, then reached No. 5 on the Hot 100, becoming the band's biggest hit in the U.S. It also got as high as No. 4 on Billboard's Hot Mainstream Rock Tracks chart and No. 17 on the UK Singles Chart. The single's flip side, "My City Was Gone", later became a substantial hit in the U.S., with lyrics about Ohio.