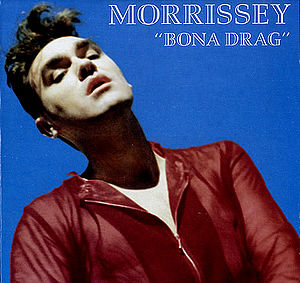 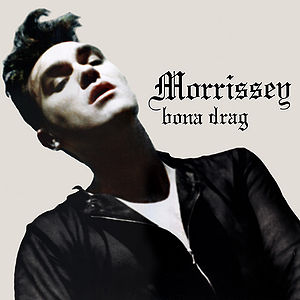 Issued in a gloss sleeve with a top opening picture/lyric inner sleeve which has a small die cut thumb section.

Recorded between September 1987 and December 1989.

Track durations not listed for this release. Runouts are stamped except for the wording between " ", which is etched. 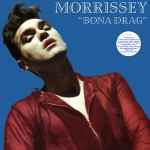 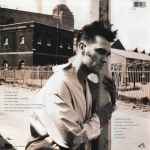 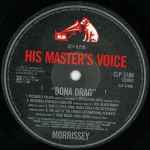 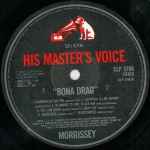 The tracks on side D are listed as bonus tracks. 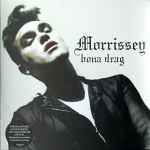 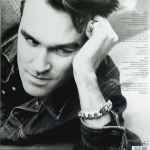 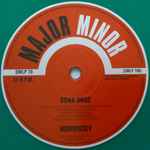 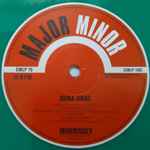 Bona Drag is a compilation album by Morrissey released on 15 October 1990. The album features an array of Morrissey's most popular songs from his early solo career, most of which had not been released on any previous album. The album name meaning nice outfits is an example of the subculture slang Polari explored further on the album's first track "Piccadilly Palare". The album was certified Gold by the RIAA on 6 December 2000. In 2010, the album was remastered and expanded to include six bonus tracks.