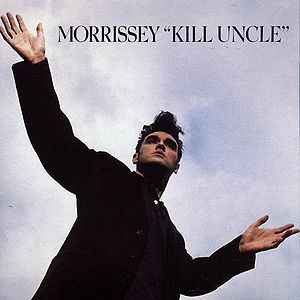 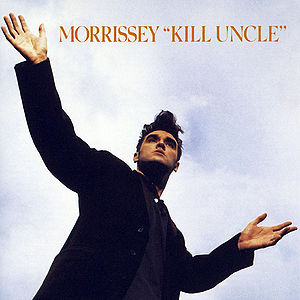 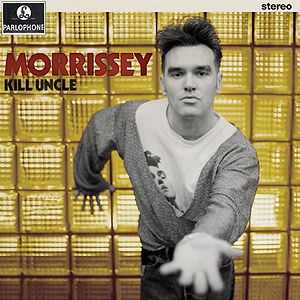 Kill Uncle is Morrissey's second solo album. Released on 4 March 1991 and produced by Clive Langer and Alan Winstanley, the album yeilded two singles "Our Frank and "Sing Your Life.

Originally intending to release 1990's Bona Drag as his follow-up to Viva Hate, Morrissey eventually decided to make the former album a compilation following the departure of co-writer and producer Stephen Street after a royalties dispute.

On 8 April 2013, a newly remastered special edition of Kill Uncle was released. The original version of "There's A Place In Hell For Me And My Friends" was replaced with the version from At KROQ, and "Pashernate Love" and "East West" were added as extra tracks. The running order was also slightly rearranged. The album artwork was completely redesigned, with a partially colorized Kevin Cummins photo.

Side A runout is partially hand-etched with the following: "NOTHING TO DECLARE EXCEPT MY JEANS” 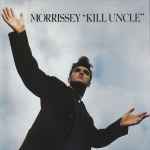 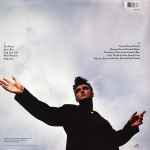 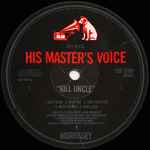 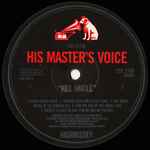 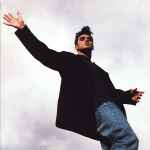 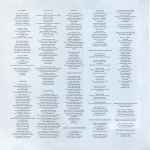 Note: 'Tony the Pony' is a bonus track not found on the UK pressing. Most US and all Canadian Sire releases include the bonus track. 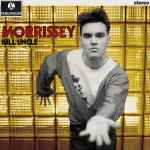 2013 re-release of the 1991 album. The tracklisting has been rearranged from the original version. The version of "There´s A Place In Hell..." is different from the original album version. It is the 'live' version from the "My Love Life" single (recorded live at Capitol Studios in Hollywood, USA 3 June 1991). "Pashernate Love" and "East West" are bonus tracks but not indicated as such on the release.

This edition has EMI disclaimer copy. Another edition exists with Parlophone copy, that can be found here Kill Uncle.

Issued in a cardboard gatefold sleeve with no booklet. Made in the EU 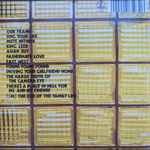 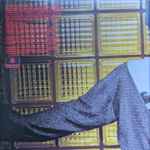