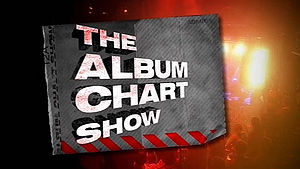 The Album Chart Show sells some of it's episodes to stations outside of the UK. These broadcasts are then shown under the name London Live.

On 27 March, 2006, Morrissey appeared at the KOKO Camden and performed four songs to later air on The Album Chart Show. The songs performed were You Have Killed Me, The Youngest Was The Most Loved, I Just Want To See The Boy Happy and I Will See You In Far-Off Places.[1]