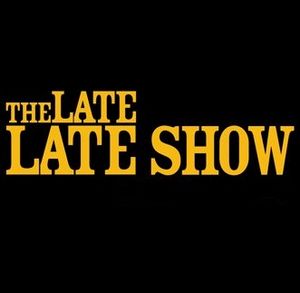 On 12 September, 2002, Morrissey appeared on The Late Late Show with Craig Kilborn. This appearance featured an interview as well as performances of First Of The Gang To Die and Everyday Is Like Sunday. The later song was shown on 13 September, 2002.

Morrissey was scheduled to appear on The Late Late Show with Craig Kilborn for five consecutive nights beginning 24 May and concluding 28 May. On 24 May it was reported that the appearances had been canceled.[1]

On 26 August, 2004, Morrissey again appeared on The Late Late Show with Craig Kilborn and performed Let Me Kiss You.[4]

On 28 April, 2008, Morrissey and his band appeared on the show and performed All You Need Is Me.[6] They appeared again the following night and performed Irish Blood, English Heart.[6]