Years Of Refusal is Morrissey's ninth solo album. The album was released on 16 February 2009 by Decca Records. Produced by Jerry Finn and co-written by Alain Whyte, Boz Boorer and Jesse Tobias, the album yielded two Top 50 singles, "I'm Throwing My Arms Around Paris" and "Something Is Squeezing My Skull".

In an interview with the BBC News website in October 2007, Morrissey said that this next album was already written and ready for a possible Autumn 2008 release. In December, Morrissey signed a deal with Decca Records, which included a Greatest Hits album and a newly recorded album to follow in Autumn 2008. It was announced in November 2007 that Jerry Finn, the man behind Morrissey's 2004 album You Are The Quarry, would be producing the new album.

Recording for the album commenced in late November and ended in late December 2007 in Los Angeles at Conway Studios. Mixing began in early February 2008. An additional track for the album was recorded in late May according to drummer Matt Walker. Keyboardist Michael Farrell left the band prior to the album's completion so Morrissey recruited Roger Manning to fill in. Manning previously played on Morrissey's 2004 album You Are The Quarry.

On 30 May 2008, Morrissey announced that the new album, Years Of Refusal, was now complete and set for a September 2008 release.

Originally Years Of Refusal was to be released on 15 September 2008 in the UK and 16 September 2008 in the US. However, the album's release date was delayed until 2 February 2009 at the request of Decca UK so Morrissey could have time to shop for a new label to distribute the album in the US after he withdrew from Decca US for their 'poor promotion of his Greatest Hits release'. Morrissey eventually agreed to a US distribution deal with the Lost Highway label. It was also later announced that 23 February 2009 would be the new release date for Years Of Refusal. Finally, in a press release from Universal Music it was announced that the final release date for the album would be 16 February 2009 with the first single, "I'm Throwing My Arms Around Paris", preceding the album a week earlier on 9 February 2009. Upon release, the album peaked at #3 on the UK charts. 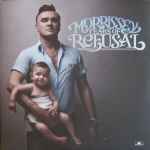 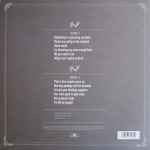 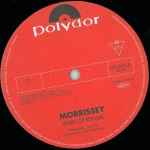 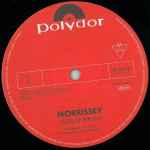 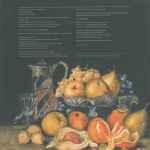 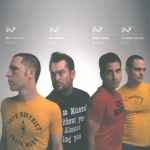 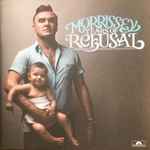 "That's How People Grow Up" performed On Friday night with Jonathan ross Licensed exclusively by Reelin' in the years productions LLC on behalf of Hot sauce.

"All You Need Is Me" performed on Later with Jools holland Released by arrangement with BBC music. Recorded for BBC television's Later with Jools Holland. First transmitted 8th February 2008. ℗ 2008 BBC 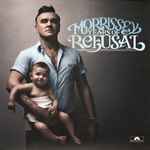 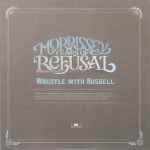 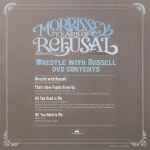 Years of Refusal is the ninth studio album by English alternative rock singer Morrissey. It was released on 16 February 2009 in the UK by record label Decca and on 17 February 2009 in the US by Lost Highway.It was the last album completed by producer Jerry Finn before his death. The album is also notable for being the first Morrissey album since Your Arsenal not to feature Alain Whyte on lead guitar, who is permanently replaced by Jesse Tobias.