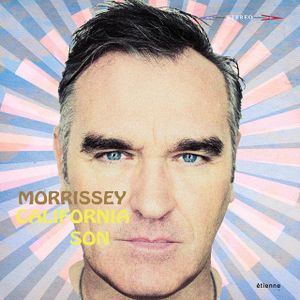 Comes with an inlay with a surprisingly high rate of misspellings. 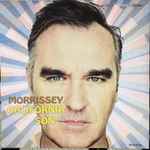 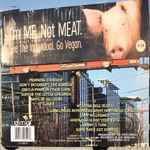 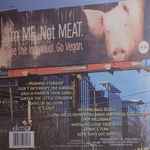 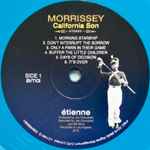 Comes in a gatefold cardboard sleeve. 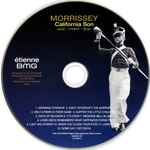 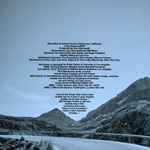 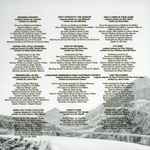 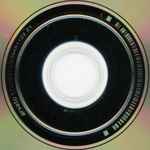 California Son is the twelfth solo studio album by English singer Morrissey. Released on 24 May 2019 on the singer's label étienne and licensed on BMG, the album is a collection of cover versions. The single "Wedding Bell Blues", initially written and sung by Laura Nyro in 1966, featured Billie Joe Armstrong of Green Day on backing vocals. Recorded in 2018, the album was produced by Joe Chiccarelli, a frequent collaborator of Morrissey. California Son was released to generally mixed or average reviews.