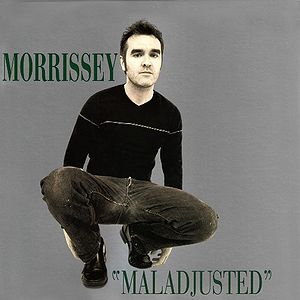 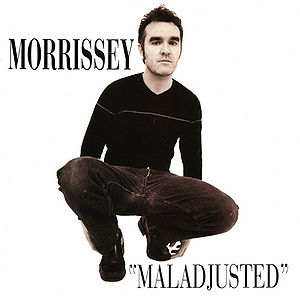 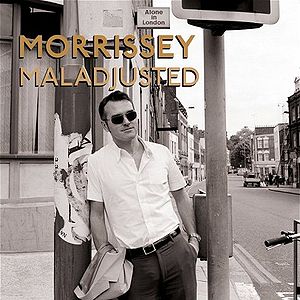 On 4 May 2009, a newly remastered special edition of Maladjusted was released. Controversially, Morrissey chose to omit two of the album's original tracks, "Papa Jack" and "Roy's Keen", and include the extra tracks "Lost", "Heir Apparent", "The Edges Are No Longer Parallel", "This Is Not Your Country", "I Can Have Both" and "Now I Am A Was". "Sorrow Will Come In The End" was also restored from the original US release and the running order was rearranged to accommodate these changes. The album artwork was completely redesigned, with a Pat Pope photo taken in 1997. Sample (dialogue) from the song "Maladjusted" from "Cockleshell Heroes", courtesy of Columbia Pictures.

The track Sorrow Will Come In The End does not appear on the UK version of this album.

Does not include the tracks "Papa Jack" and "Roy's Keen" from the original 1997 release.

Maladjusted is the sixth studio album by English singer Morrissey, released on 11 August 1997 by Island Records. On release, the album received a lukewarm reception from fans and critics alike, and was Morrissey's last studio album for seven years, until 2004's You Are the Quarry.